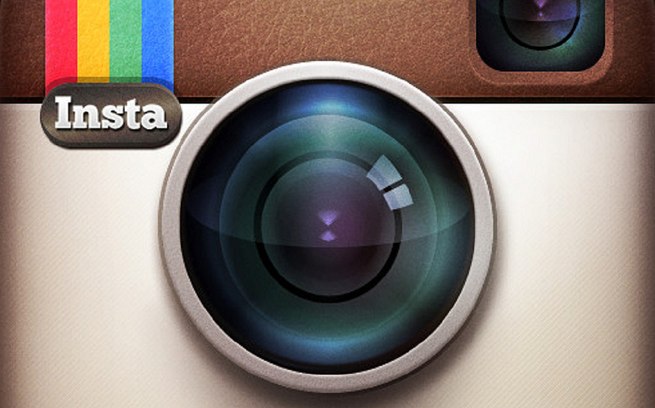 To silence reporters and critics who cried fowl over Instagram’s recent terms of service changes, Instagram has released some traffic analytics for the first time in the service’s history.

Instagram royally pissed off its users back in December because it altered its terms of service to imply that the Facebook-owned service could sell photos that were uploaded without getting permission, or use them for third-party advertising. Furthermore, the new terms forced users to enter into arbitration to settle legal disputes, thus waiving any right to sue Instagram (something that sparked at least one class-action lawsuit). The photo service later recanted on its decision to change the terms of service in a response to the public outcry, but the damage was already done.

That user backlash supposedly caused Instagram usage to decline, as VentureBeat’s Sean Ludwing previously pointed out. A report from research firm AppData, which tracks Instagram’s daily active users, said the service may have lost up to 25 percent of its user base after the terms of service change.

But now Instagram states that it has experienced growth rather than any decline. The service brings in 90 million monthly active users (MAU) and sees an average of 40 million photo uploads per day, the company says. It also reports having 8,500 Facebook “Likes” per second and over 1,000 photo comments per second.

One thing absent from the numbers is a daily active user count. It’s likely the service doesn’t want to release that number because it could give credibility to those who previously tracked Instagram’s day-to-day decline.