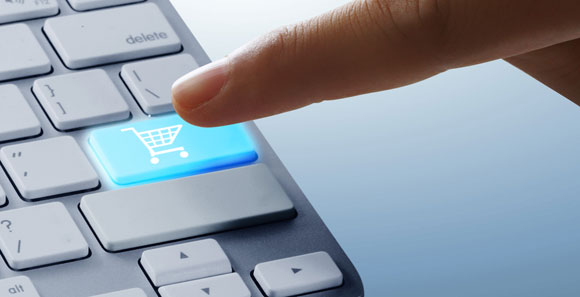 Microsoft is deep into the process of buying business social network provider Yammer, according to internal sources and conversations “overheard at the Creamery,” a cafe near Yammer’s office.

BusinessInsider broke the rumor an hour ago, and Bloomberg said two sources confirmed that there are acquisition talks. CNet is reporting as well, but notes that the chatter is far from confirmed.

The rumored price? About $1 billion … roughly double Yammer’s valuation as of its last funding round in February.

If there is truth to this story, it could be viewed as an early exit for a company that is the “Facebook for businesses.” With over four million users in 200,000 companies worldwide, and a vision to be the place where work gets done, Yammer is a Facebook with a potentially more lucrative business model. But the “social inside” space is competitive, with Salesforce, Jive, and others poised to take their piece, and perhaps Yammer felt the need to take a certain exit now rather than face an uncertain future.

The acquisition fits for Microsoft: It sells to businesses, and its enterprise divisions have increasingly been pulling the revenue cart as Windows has been slowing. But the Redmond giant’s track record in large acquisitions has not been stellar. It’s hard to see enormous added value in Microsoft’s $6.3 billion for aQuantive, $1.5 billion for Navision, $500 million for Danger Mobile, and $1.2 billion for FAST search, not to mention the $8.5 billion investment in Skype about a year ago.

The question, as always, is what Microsoft would do with the new company and technology. If, like Skype, the relationship is arms-length, and Yammer continues to grow, this could be a positive for both companies.

On the other hand, if Microsoft attempts some massive integration with SharePoint, look out.