Pinterest is hitting a point where it has to address its growing engineering needs. To accomplish this, the company has named its first-ever chief technology officer, elevating its head of discovery engineering Vanja Josifovski to the post. In this capacity, he’ll be overseeing the new technical initiatives around machine learning, search, and infrastructure reporting to Pinterest’s head of engineering Li Fan.

The company also announced on Tuesday that it’s releasing several updates to its Lens tool, which became widely available to those in the United States in March.

Josifovski joined Pinterest in 2015 and previously led the teams that build Lens, Search, and Related Pins for the service. While one would expect the CTO position to be higher up, Pinterest is taking an unconventional stance, having it report to the head of engineering, which the company said has historically been its technical leader. A company spokesperson told VentureBeat that Josifovski will “dive deeper in technical solutions related to scaling infrastructure and advancing our machine learning technology” and that Fan will remain focused on the overall engineering vision.

Pinterest has hit a point where it’s starting to build tools for much larger audiences, and it needs to have a dedicated leader for these initiatives. “To scale both the team and technology, it made sense to appoint a leader focused on specific and pressing technical opportunities while [Fan] continues building the team and bigger vision,” the company said.

In addition to bringing on board a CTO, Pinterest is also releasing three updates to its Lens tool. This includes the introduction of visual guides that lets you search against multiple objects in results, support for QR code scanning, and one-tap access. 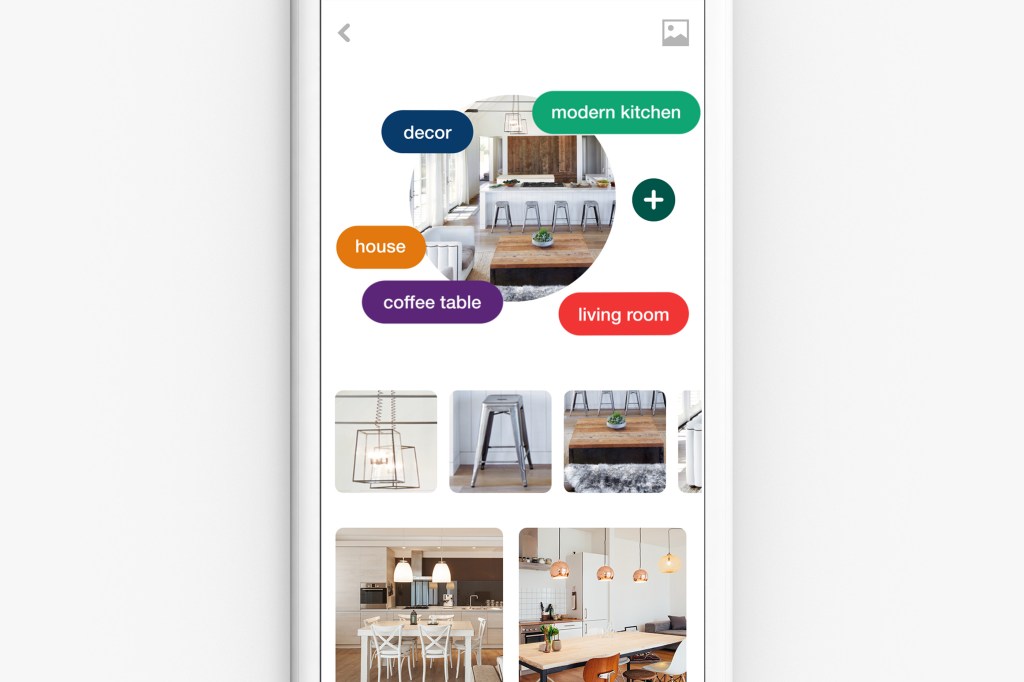 Available on Pinterest’s mobile apps, Lens promises to identify objects captured with the camera, displaying the exact (or close) match in its catalog. Tap on the Explore icon at the bottom of the Pinterest app to access the camera icon for Lens.

When you’ve captured a larger picture such as an outfit, you can tap on visual guides to narrow the search to find more relevant ideas. This feature, which is rolling out over the coming weeks, will allow for more granular searching. 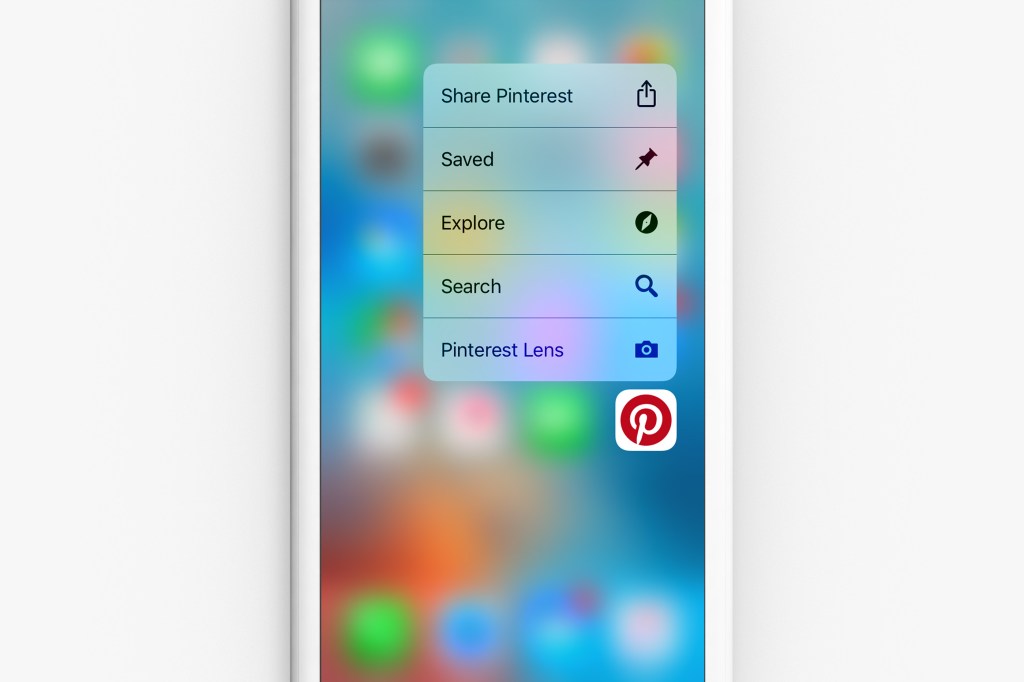 As for QR code scanning support, when you find a QR code, use Lens to discover more ideas and information. Pinterest claims that this technology helps Lens become more useful and “actionable for brands.” Right now the feature supports traditional QR codes, and businesses using them can push users to their Pinterest board, account, or website in an effort to inspire customers.

Lastly, if you’re on an iPhone, Lens is now faster to access with an app shortcut — just long-press the Pinterest app on the phone’s home screen to use the tool.