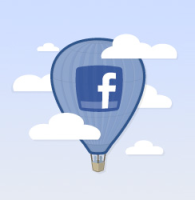 Facebook today rolled out a very spare version of itself in the United States called Facebook Lite. The original goal of Facebook Lite was to help the social network expand in developing countries where users unfamiliar with Facebook might want a simpler interface, or one that would load faster on a slower Internet connection.

But the company has also launched it in the U.S. as a quicker alternative to the main site for users that want very, very basic functionality without any apps. Parts of Facebook Lite resemble older versions of Facebook, but Lite is still definitely oriented around the news feed.

The profile page ditches many bells and whistles — lists of your friends, your photo albums, your notes and gifts. It just only four options: your wall, info, friends and photos and video. 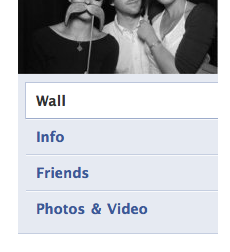 The interface for sharing items is much, much simpler. You can share pretty much everything you can in the main version, except actions related to your applications and events.

It appears you can only ‘comment’ on or ‘like’ items in a feed. You can’t do more sophisticated actions, such as viewing a wall-to-wall post or inviting other friends to an event.

On the main page, on the right-hand column lacks the full-on version’s Highlight, Events and Pokes. There’s just an ad slot, plus some suggested users to friend.

Personally, feature creep has made the site unbearably slow at times. Uploading photos albums is a particular pain. So for me, this is a very welcome change. I’ll be trying it out for the next few weeks to see if it sticks.