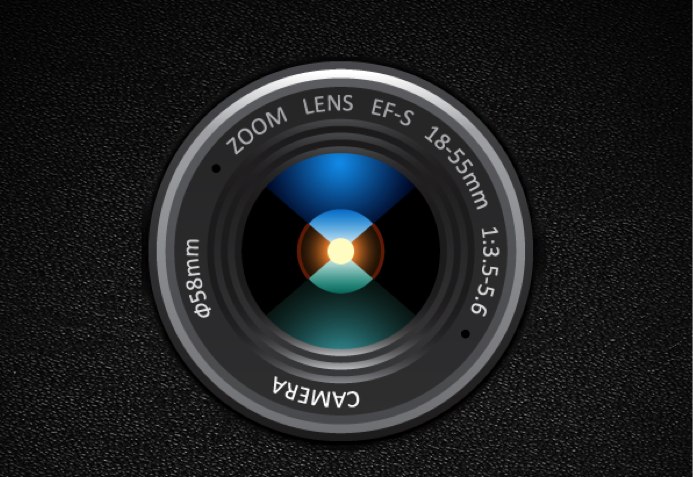 Viddy CEO and cofounder Brett O’Brien has been ousted from his role as head of the company after losing much of its buzz to Twitter-owned Vine and reportedly turning down an insane buyout offer from Twitter.

First reported by PandoDaily, this story is a surprising and sad one. Video-sharing app Viddy attracted $30 million in funding in May because it had 30 million users and was growing quickly. By December, the service was still chugging along but with less momentum, so it finally released an Android app.

But the game for social video changed when Vine launched a few weeks ago. You use that service to share six seconds of video, and you can cleverly piece together these videos to tell stories or do other creative things. (I posted a Vine about the Puppy Bowl during the Super Bowl blackout last weekend.)

But Viddy could’ve potentially been where Vine is if it had accepted an offer from Twitter. PandoDaily reports that it was a “high eight- to low nine-figure acquisition offer.” Battery Ventures general partner and Viddy board member Brian O’Malley told Pando that that offer never happened.

Now Viddy is left with “4 to 5 million uniques a month,” which is down from its high of more than 30 million, and facing strong competition from Vine. It will need to do some magic to return to the spotlight.

O’Malley indicated that version 2.0 of Viddy will launch in the next few weeks. Viddy also circulated a statement that it is conducting a search for a CEO.

But will that be enough to turn it around?