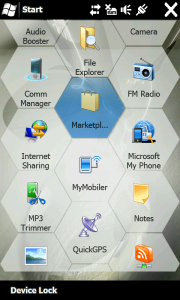 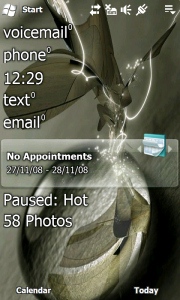 Windows Mobile 6.5, Microsoft’s newest mobile operating systems, will be unveiled at the Mobile World Congress event in Spain next week. We’ve seen some screenshots before, but there are a bunch of new ones today. Most notably, they show an area called “Marketplace,” which will apparently be Microsoft’s application store.

Also seen in the screenshots is Microsoft My Phone, its mobile cloud syncing service.

But one of the most interesting things is the screenshot of the incoming call area. Take a look at that phone icon. Where have we seen that before? Oh that’s right. It’s a little device that Apple makes, the iPhone. Let’s hope that’s just a joke by PocketPC.ch — perhaps they set that picture as their image for calls from “Home.” 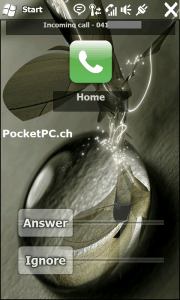 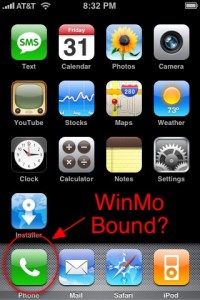