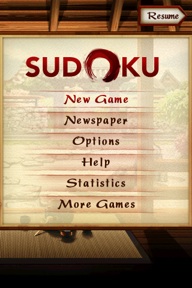 When I think of addictive games, three at the top of my list have to be Scrabble, Sudoku and Tetris. I can pretty much play all three for hours on end without taking a break. This problem could get a whole lot worse when all three are in my pocket all day long — as they will be now that Electronic Arts (EA) is releasing them for the iPhone and iPod Touch via Apple’s new App Store.

EA Mobile has made these games into three of the first that are available on the App Store. Because they are native applications they will be able to utilize functionality such as the iPhone’s multi-touch screen. Though we have not played the games yet, the screen shots make it clear that the touchscreen seems like a natural fit for all three games.

The device’s other capabilities are utilized as well. For example, when you shake your iPhone in Scrabble, the tiles will shuffle. In Tetris, the shake of the iPhone will clear rows, adding a new element to the classic game.

Unfortunately, it appears that multi-player options are limited to pass-and-play, meaning you’ll have to use one device with the game on it to pass between friends. Hopefully, Apple and game makers start utilizing Wi-Fi for multiplayer matches similar to how the Nintendo DS portable system does.

Gaming is expected to be big business in the App Store, so it should be no surprise that EA, the world’s largest video game publisher, is leading the charge.

Oh, and one more thing: EA is also re-confirming that its sure-to-be-a-hit Spore will be available for the iPhone and iPod Touch in September. 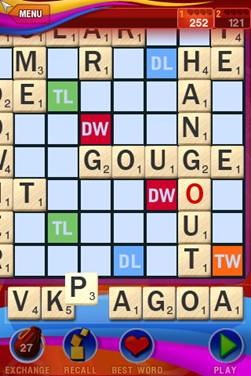 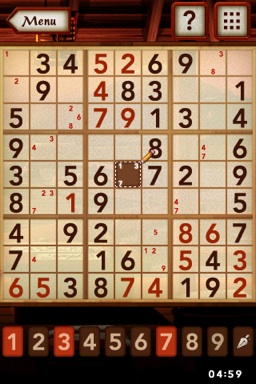 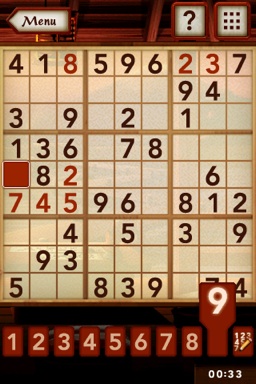 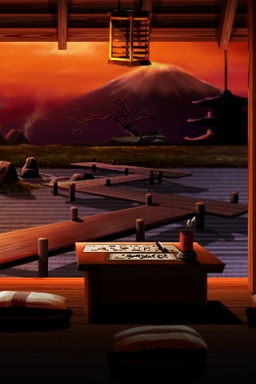