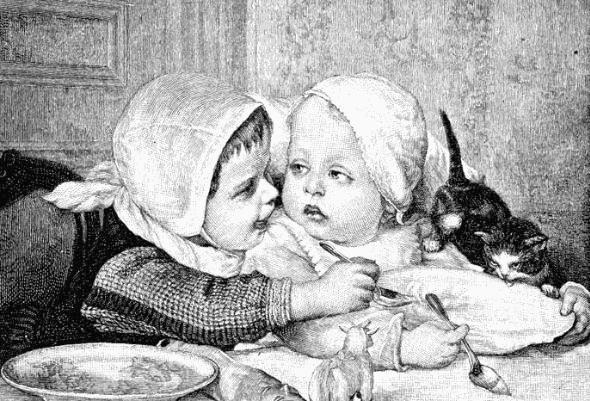 A rumor has been floating around suggesting that Google is no longer going to provide free dinner to its employees — these delicious meals have been a symbol of its success. A later version of the rumor suggested it was only going to provide dinner to its technical employees, but not the business types. Sources inside Google tell me that what really happened was that the company analyzed attendance at its cafeterias and determined that one of them was being under-used. So its closing that cafeteria (I’m not sure which one) and sending affected employees to the one next door, according to these sources. It’s not divvying up food based on technical prowess.

However, I’m also hearing that there may be larger issues festering between Google and Bon Appetit, the company that it outsources its food services to. The cost of food is going up as a result of higher fuel prices around the world and Bon Appetit is getting its margins squeezed. Meanwhile, Google is having to watch its own margins, as its stock price has dropped in the last few months amid larger economic uncertainty. In this situation, it’s not unreasonable to think that Google will go on a spending diet if this trend continues, and cut its food budget waistline.

If nothing else, the agreement with Bon Appetit may be under pressure. Bon Appetit employees I’ve spoken with don’t appreciate the way that some Googlers treat them in the work place; something that has also been mentioned on Valleywag. This is a bit of a twist: Bon Appetit serves many large organizations in Silicon Valley, and its workers have at times also been unhappy with it. For example, Stanford University and Bon Appetit ended a long-running contract in 2003, after workers and students protested compensation and workplace issues. Stanford took over running its own services. Maybe we’ll see the same thing at the GooglePlex — but that might not be Google’s preference, since Google likely doesn’t want to get into the food service business itself.

Cue the no-comment line from Google:

“We are committed to Googlers and providing them a great working environment, but we don’t comment on internal specifics.”

[Image via Married To The Sea.]