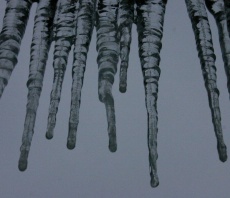 Google’s search market share dips — The latest ComScore numbers show that Google gained more users in September, but lost percentage market share to Yahoo, Microsoft and Ask. AOL was the only other of the top five search engines to see its market share drop.

Jive Software goes through round of layoffs — Sequoia Capital portfolio company Jive Software has taken the venture firm’s gloomy advice to heart and laid off 38 people, according to an ex-employee’s blog.

Lending clubs step in to replace banks — Peer-to-peer lending, in which people lend other people that they don’t know small amounts of money, is taking off due to the credit crunch, according to Economix.

Want a bigger brain? Take Internets — Middle-aged and older patients in a hospital study experienced brain stimulation when searching the Internet, suggesting that web surfing may counteract the unfortunate effects of aging on the brain.

Biofuel private equity firm gives up on fund — Biofuels Capital Partners, a PE firm that was aiming for a $300 million raise, has given up and disintegrated, according to peHUB.

PC sales rise, but low-margin goods dominate — Growth in sales of PCs last quarter was led by low-cost, web-based computers, according to Gartner. However, the economic slowdown is likely to impact even low-end electronics. 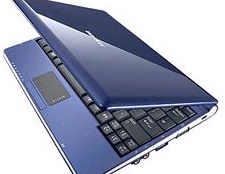 Samsung entering the US laptop market — Following the above news item on PCs, this one should make Dell, HP and other big manufacturers groan: South Korean electronics giant Samsung plans to sell laptops in the US.

Top spam network shut down — Chicago courts have ordered that one of the largest spam networks, called HerbalKing, be shut down, in accordance with a Federal Trade Commission request. Several members of the network, which is being called a “gang”, will likely face charges.

Latest Microsoft bug fix is actually just a bug — A new notification email popping up in inboxes mimics Microsoft to infect users with a Trojan virus. But don’t worry; Microsoft is working hard on Windows 7.

Broadcom founder’s sentencing delayed until next year — Broadcom’s Henry Samueli, who pleaded guilty in June to lying to Federal investigator, will have until August 2009 to enjoy his freedom.