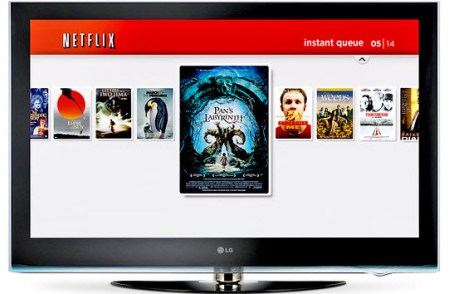 LG and Netflix strike deal: Electronics company LG announced today that its newest high-definition TVs will be able to stream Netflix movies straight to the TV screen. That means the marriage of the TV and the Internet is finally here. The announcement is part of the flurry of news that comes out in advance of the International Consumer Electronics Show (CES) gets under way Tuesday in Las Vegas. Our preview is here.

Venture capital outlook: Venture investors interviewed by the New York Times say they’re interested in cleantech, enterprise, personal healthcare and mobile, but Web 2.0 is mostly played out. Of course, they’re more cautious than they used to be.

8020 Media site for user-generated content shuts down: The operator of JPG magazine has shut down, but Techcrunch reports that there may be players considering purchasing its assets. The company tried to use its web site to interact with readers and get them to produce photos and other content that could then be published in a print magazine. The site drew more than 300,000 readers, many who submitted photos via Flickr. It was a new business model for a hybrid of print and online media and was backed by Halsey Minor, founder of CNET Networks, which itself paved the way for a new business model a decade ago.

Facebook quietly shelves its polls: The social network has acknowledged that it has placed its polls on hold. Launched in June, 2007, the polls allowed any users to create paid polls that targeted a pre-defined demographic group. No reason was given, but Facebook is directing people to third-party polling services.

New round for Social Bomb: The New York company has raised $240,000 of a $350,000 round to invest in its business of creating mobile games for social network users.

GameWager raises a round: The Austin-based game company will let gamers back up their trash talk with bets. The wagers are made with tokens that can be cashed in for prizes. Nolan Bushnell, founder of Atari, is said to be involved. The company picks up where previous game-betting companies, such as the original Xfire, left off. 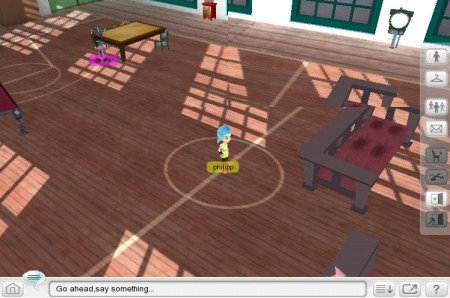 As Lively shuts down, NewLively starts up: A company in Beijing China is picking up where Google left off. Google shut down its virtual room and avatar project, dubbed Lively, on Jan. 1 due to lack of traffic. But the Chinese start-up thinks the idea deserves a second chance.