Game currency cards — gift cards players can use to pay for subscriptions or virtual goods in online games — are getting traction. Coming on the heels of a similar report from GMG Entertainment, InComm said today that its game currency card business grew 200 percent in 2008.

The Atlanta-based company has been making gift cards for 16 years, starting with long-distance cards. They use an activation code at the cash register to prevent easy theft. For the past few years, the company has grown its business in game currency cards for online games. Kids like these games, but they don’t have the credit cards to pay subscription fees or authenticate their identities. The gift cards get around that. And, as a result, the cards give retailers a way to embrace online games, which otherwise might be consider a threat to retail because they bypass traditional distribution. (The company does not disclose exact sales). 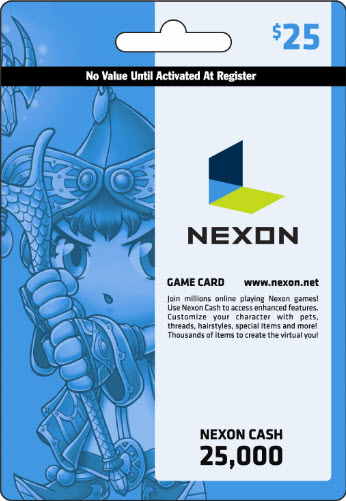 Brian Parlotto, senior vice president of consumer products at InComm, said that the company has direct relationships with more than 60 top game partners. Promoting the game cards at the point of sale along with other products is starting to become popular. InComm ran such a promotion with its game partner Nexon, publisher of the online game Maplestory, for example, which resulted in a significant lift in sales in alliance with a convenience store retailer over the past six months.

InComm partners with GMG, which focuses exclusively on entertainment cards. But InComm also has direct relationships with many of the game companies. It has cards in 145,000 stores worldwide and competes with Blackhawk Network, which has a big presence in grocery chains. InComm also competes with Playspan, which offers the Ultimate Game Card, a game currency card for 300 games. [Update: InComm tells me they don’t compete with Playspan, and, in fact, Playspan uses them for card activations. I’m sorry but I’m just too dense to understand that].

InComm handled more than $8 billion in retail transactions in 2007 (its actual cut of that business is smaller, of course).