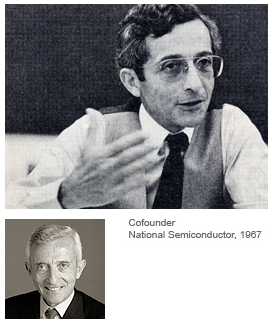 Pierre Lamond’s departure from Sequoia: It’s complicated — The famed venture capitalist left top investing firm Sequoia Capital earlier this week to join fellow investor Vinod Khosla — but his defection doesn’t appear to have been as amicable as it first appeared, and the relationship between Lamond and Khosla is still being sifted out, according to peHUB.

A bad new record — It’s official, the market has fallen further and faster than it did in the Great Depression.

Facebook terms of service debate not affecting growth — While a substantial number of Facebook users read the revised terms after the changes were extensively covered by the media last month — and the number of deactivations increased — Compete finds that overall growth has continued upward.

Jason Calacanis, founder of search engine site Mahalo, hired a hacker-felon by mistake — But he defends his decision — More on his blog and Techmeme.

Blogger Robert Scoble out at Fast Company — He’s in the middle of negotiating something else, he says.

Zoho releases version 2.0 of its word processing software — The company talks about the changes here.

Facebook loses a business development leader — Gawker has the scoop. 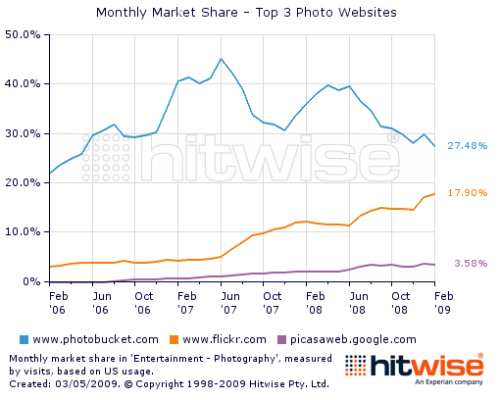