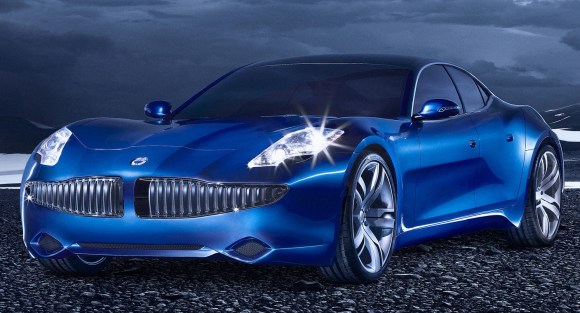 Fisker Automotive, maker of the jaw-dropping battery-powered Karma sports car (see above), announced that it’s landed $85 million in venture capital to begin production. The money came from Eco-Drive Capital Partners and Kleiner Perkins Caufield & Byers. The Irvine, Calif. company has now raised more than $100 million for its vehicle, expected to sell for a little less than Tesla’s comparable roadster, at $87,900 a pop. It says it’s already fielded 1,300 reservations for the Karma, which is expected to roll into showrooms by late 2010.

For more on Fisker, this news and what it might mean for competitor Tesla (hint: it ain’t good), check out coverage at The Business Insider.