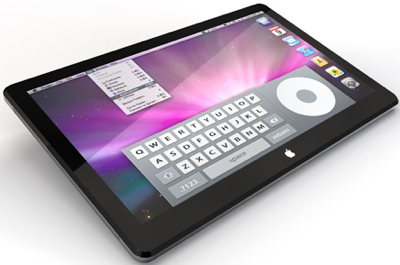 “The Accidental Billionaires: The Founding of Facebook A Tale of Sex, Money, Genius and Betrayal” — The title says it all. Facebook’s early days were mild compared to, say, the average fraternity — c’mon it was mostly dudes working on computers. But facts can’t stop a sensational story, nor Hollywood’s interest in it. CNET has more.

New York to get more big-company local news sites — From NBC and The Huffington Post. 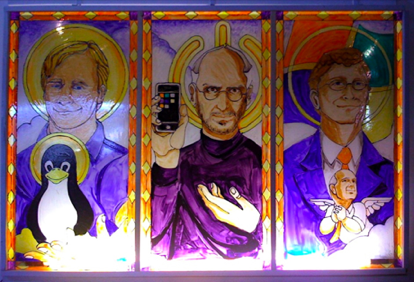 Conflicted conflicts of interest — A Swedish judge reviewing last month’s ruling against file-sharing site Pirate Bay for possible bias in favor of copyright groups… has been removed for ties to the same copyright groups.

Android to get accelerometer and other sensors — More here.

Kaixin.com, sounds kinda like Kaixin001.com — The latter Chinese social network is suing the former over the similarity of the two names.

Broadband so slow that Amazon is letting you mail it your data — More here.