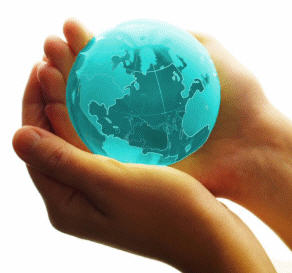 If you want some stimulus money from the federal government, now’s the time to get in line.

The National Telecommunications Infrastructure Administration (NTIA) and the Rural Utilities Service have issued their rules for those seeking funds from a $4 billion pool of stimulus funding for broadband projects. DLA Piper, a law firm following the giveaway, has more details.

These funds to improve deployment of broadband communications were included in the government’s $787 billion stimulus package. The first deadline for applications is set for Aug. 14 and you can start submitting applications as early as July 14.

The federal agencies will announce awards on Nov. 7 and then distribute the money within 30 days. The RUS has $2.4 billion to give out in $400 million chunks for projects serving remote or unserved regions of the country. It can give out up to $800 million per project in low-cost loans.

The NTIA can give out up to $1.6 billion in this round for projects such as public computing centers, sustainable broadband adoption, and other projects. There will be up to $3.2 billion available in future rounds, once the $4 billion initial amount has been given out.