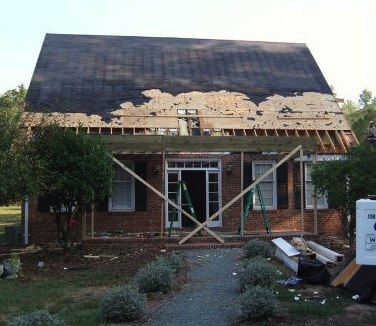 Former Googler Tim Armstrong is making more moves to redefine AOL, the struggling and soon-to-be spun off former Time Warner subsidiary that he is now chief executive of. He just named an old business partner, Jon Brod, to run the company’s venture unit, according to BoomTown.

The significance is that Brod will be charged with deciding what new startups and initiatives the company should be investing in or buying — he’ll also be responsible for getting rid of old AOL purchases that haven’t worked out so well. He is in a position to redefine AOL’s product line from a haphazard mix of its old instant message service, old web portal, and newer acquisitions into a more competitive consumer web company. That, of course, is a tall order. From the report:

Sources close to the situation said AOL is bullish on Truveo (even though the previous management at AOL was poised to sell it), thinks Userplane’s once-promising prospects have dwindled due to neglect and will likely seek to sell Bebo.

AOL bought video search site Truveo in 2006 for what we heard was $5o million — the company’s technology powers video search on a long list of large AOL properties and partner sites, reaching more than 75 million users a month. Seems like a keeper. We’ve previously covered the apparent mothballing of Userplane; the question now is whether AOL will even try to spin it out, or rather just integrate its staff with its other chat efforts (like AIM Connect) or otherwise turn it off completely. That reportedly $40 million acquisition sure looks like a dud, but not as bad as what’s rumored to be Bebo’s fate. AOL bought the social network for $850 million in the spring of 2008, then tried to make it a centerpiece of its new social web effort. It turned Bebo into a sort of social aggregator for other web services in a major redesign last winter — it’s not clear how that has worked out. And even as the Bebo redesign was being rolled out, rumors began to surface that AOL was looking to unload the site. (At the time, an AOL spokesperson told us the rumor was “absolutely ridiculous.”)

Brod was previously the chief executive of Patch, a local news service that Armstrong had been an investor in — that AOL recently bought, after Armstrong came on board. Before Patch, Brod had been the chief operating officer of Armstrong’s private investment group,  Polar Capital Group. I’m still not clear on the big plan for fixing AOL, but at least Brod has some experience with startups and investing.