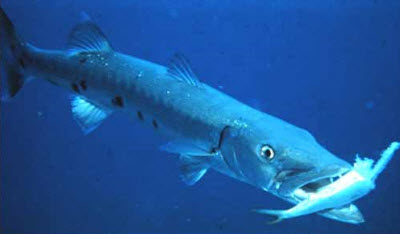 Barracuda Networks is announcing today it has acquired Purewire, a web-based provider of security services. Purewire provides cloud-based services, such as a security check that examines a link or web site and reveals whether it’s safe to use.

Purewire was one of my favorite companies when it debuted its Purewire Trust service at the DEMO 09 conference in March. With that service, you could type in a web site and Purewire Trust would shoot back a report on the site, telling you whether it is a known carrier of malware, more details on its general reputation, and how fast the site loads.

The price of the deal wasn’t disclosed. Dean Drako, chief executive of Barracuda Networks in Campbell, Calif., said Purewire will strengthen the company’s presence in cloud-based security as a service. Barracuda has 600 employees and more than 85,000 customers for its network security software which offers protection against threats to email, instant messaging and web browsing. Barracuda will combine its own service offerings with Purewire’s.

Barracuda was founded in 2003, offering one of the first low-cost anti-spam and antivirus firewalls, which protect the borders of the enterprise from malware. Since that time, the company has launched 11 different product lines in the security space. Barracuda raised $40 million from Sequoia Capital and Francisco Partners in 2006. Barracuda competes with other enterprise security vendors such as Cisco’s Ironport division, Google’s Postini group, Websense, F5, Citrix and Coyote Point.

Purewire has 40 employees and was founded in 2008. It raised $4.75 million in two rounds of funding from angels, Imlay, and InterSouth. Purewire competes with Zscaler.