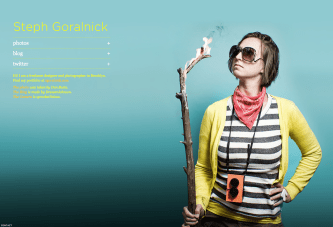 Flavors.me is a newly-launched site that gives social-sharing types a single entrance point for their many different feeds and profiles.

The site came out of beta on Tuesday and has already drawn attention for a few of its more photographically striking member pages, such as those for photographer Steph Goralnick and Gawker Media wiseguy Richard Blakeley.

So far, founder Jonathan Marcus told me in a phone interview, the site has signed up 50,000 accounts in a three-month beta period. 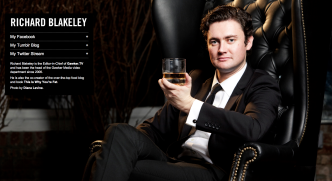 A Flavors.me homepage is free, simple and clean. But it contains click-to-open feeds for a member’s social feeds — Twitter, Facebook, and a dozen others are currently supported. More, such as Yelp and Picassa, are under construction.

Compared to FriendFeed, the Facebook-owned aggregation service, Flavors.me is tidy. Whereas FriendFeed spews all your updates into a single stream — exactly what many people want — Flavors holds back, allowing visitors to click open, say, only a member’s latest photo uploads to Flickr. In the screenshots below, I’ve opened Blakeley’s Facebook updates, and then his Tumblr blog.

To make it easy to adopt a Flavors.me page as your homepage, the site offers $20-per-year premium accounts with a customized domain, real-time traffic stats, and fine-tuning controls for things like Flickr photosets.

Flavors.me is owned by startup HiiDef, an Aventura, Florida-based incubator spun out of YouTube competitor Vimeo last year. HiiDef has raised about $2 million in friends-and-family funding. 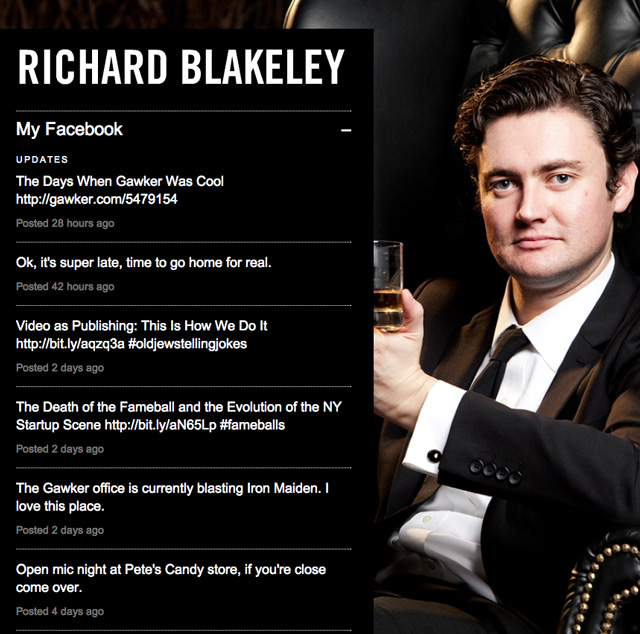 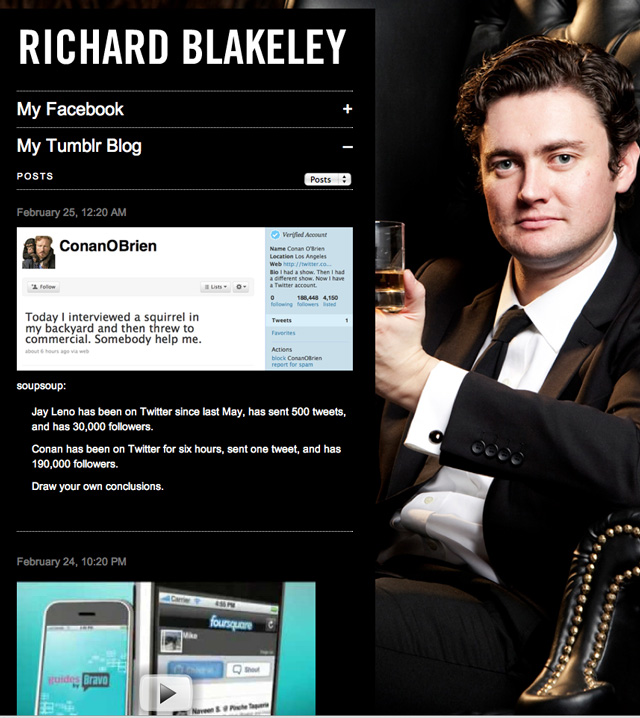