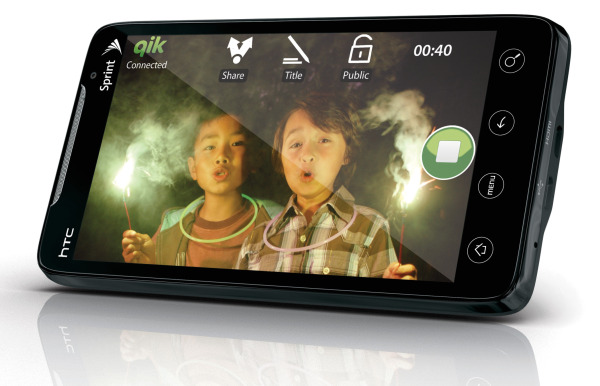 It seems we struck a nerve with some HTC Evo 4G owners in our previous coverage detailing a few well-known problems with the Android device — which included reports of screen separation, and touchscreen sensitivity issues. Now there’s word that HTC is aware of the problems and has plans for fixing them, according to Engadget.

A tipster tells the tech blog that the screen separation issues are indeed real, but are considered to be minor. It doesn’t appear to have any impact on the usability of the phone. HTC has made changes to its manufacturing process that should reduce (and hopefully eliminate) the issue for future users. It will of course be keeping an eye on the situation. So if it gets any worse, don’t be surprised to see HTC jump into action with some sort of recall program.

As for the screen sensitivity issues, the tipster also says that it’s a real problem, although mainly for arid climates. Luckily, it’s something that can be easily fixed with a software patch. HTC plans to get that out to Evo users soon.

Given that Sprint is still having a hard time keeping the Evo in stock, it’s a good thing these issues ended up being fairly minor. With Apple’s iPhone 4 less than a week away, Sprint can’t afford to show any weakness with its flagship device.