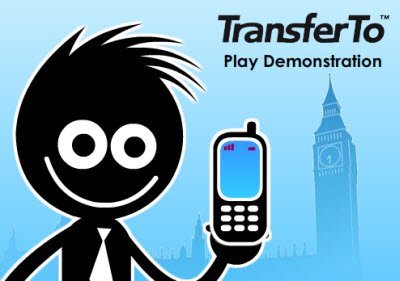 Global payments and security firm Ingenico has bought Transfer To, a company that lets people transfer mobile phone credit to friends or relatives.

Transfer To operates a service that facilitates the transfer of mobile phone credits (otherwise known as “airtime”) across borders, letting users give their friends or relatives more calling minutes in their mobile phone account. Ingenico Ventures, a division of France-based Ingenico, had previously invested $3 million in Transfer To. Now Ingenico has bought a 90 percent stake for $38 million.

By sending text messages to Transfer To, foreign workers can use the service to recharge the prepaid mobile phones of their relatives back home. Airtime remittance, as the business is called, is a key cross-border business. Users aren’t really transferring minutes; rather, they are transferring the cash value of those minutes. Altogether, some 200 million migrants remit $300 billion to relatives each year, using  any method they have at their disposal.

Ingenico itself is a provider of secure electronic payment solutions such as point of sale terminals. Transfer To is available on five continents, allowing workers in countries such as Brazil, China, Egypt, India, Mexico and Poland to send the 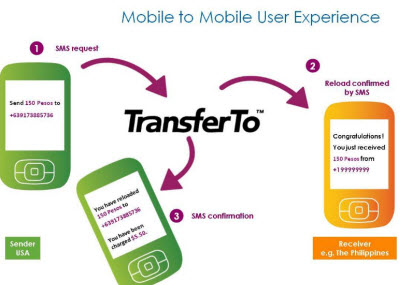 equivalent of money — in the form of airtime minutes — to their relatives. The company was founded in 2006 by Eric Barbier, a co-founder of Mobileway (later Mobile 365, acquired by Sybase for $425 million in 2006 and now operating as Sybase 365).

Transfer To’s Competitors include Ezetop and Aryty. Last year, Barbier said that the company is processing over a million transactions a month and has 100 “migration corridors” covered. This year, Transfer To has cut deals with mobile operators such as Shaka and KDDI America. Transfer To has 15 employees while Ingenico has 2,800.