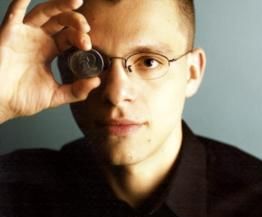 TechCrunch first reported the deal at a $182 million price, later adding details, including the tidbit that Levchin personally was making $39 million. (Business Insider had a source saying the price was a bit higher, at $228 million.)

Google’s blog post doesn’t mention the price or any specific details about its plans for Slide. Instead, it confirms the (obvious) speculation that the Slide acquisition will expand its array of social tools:

“Slide has already created compelling social experiences for tens of millions of people across many platforms, and we’ve already built strong social elements into products like Gmail, Docs, Blogger, Picasa and YouTube. As the Slide team joins Google, we’ll be investing even more to make Google services socially aware and expand these capabilities for our users across the web.”