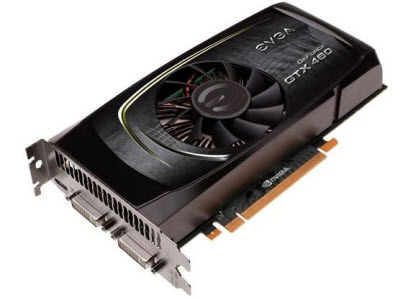 Rambus has created a number of high-speed memory and communications technology for chips and licensed them widely throughout the industry. Quite often, this has led to litigation with chip makers who don’t want to pay royalties. Nvidia was among those, and the two parties remain locked in litigation.

Santa Clara, Calif.-based Nvidia has not licensed any patents to Mountain View, Calif.-based Rambus. The license terms that Rambus offered are consistent with its promise to the European Commission. Back in January, Rambus won an International Trade Commission ruling which declared that Nvidia violated three of Rambus’ patents related to memory chips, which connect to Nvidia’s graphics chips. Rambus filed suit in 2008. Rambus has scored other legal victories, including a $900 million settlement with Samsung.