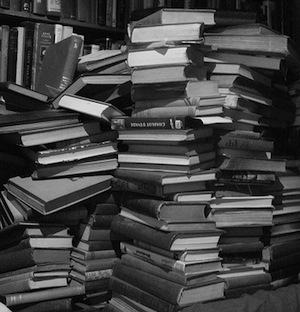 Website developer Emprivo is selling its online book directory Read Print for about $1 million, according to a source with knowledge of the deal. Our source wouldn’t name the buyer, but described it as a large private equity fund in Silicon Valley.

Read Print’s catalogue consists of public domain books that users can view in a special pop-up “reading mode.” According to a posting on website auction service Flippa, Read Print receives 1.58 million pageviews per month from 453,000 unique visitors, and it earned $117,000 in profit during the past year. (The site is ad-supported.) Earlier this week, Time Magazine named Read Print one of the 50 best websites for 2010, praising its “rich selection of books, poems, plays and short stories.”

We’re told that the company is working on an advertising network. It has recruited venture capitalists to back the network, and they wanted Emprivo to sell Read Print and focus exclusively on the advertising product. The buyer, meanwhile, wants to turn Read Print into an app store and community around books.

Emprivo declined to comment on the deal. The company’s website says it has created four Web properties, including Read Print, which receive more than 4 million visitors per month. 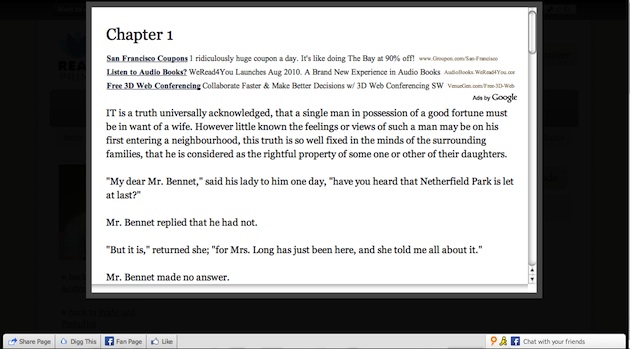