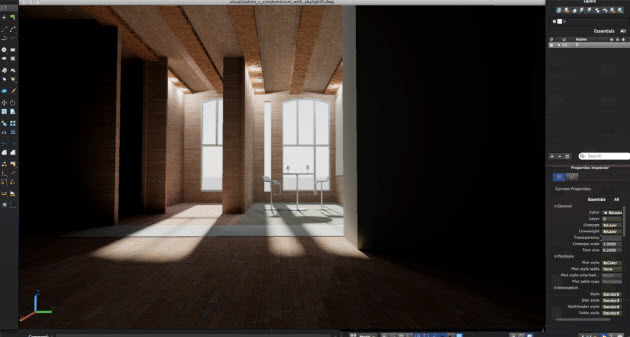 Fifteen years ago, Autodesk abandoned the Mac. Today, the maker of AutoCAD 3D engineering and design software is returning. It’s a sign of how far Apple has come in making a comeback with both its desktop and mobile devices.

San Rafael, Calif.-based Autodesk is launching AutoCAD for Mac OS X software today. It is also launching a light version of AutoCAD, dubbed AutoCAD WS, as an app that will run on the iPad, iPhone, and iPod Touch mobile devices. The mobile app lets users edit and share their AutoCAD designs while on the run.

It’s a victory for Apple, which has labored to get more enterprise applications on its platform. And it says a lot about Apple’s gains with Mac market share as well as the growing importance of mobile devices. AutoCAD is widely used by professional designers, engineers, architects and artists to create 3D computer models.

“Apple is thrilled that Autodesk is bringing AutoCAD back to the Mac and we think it’s the perfect combination for millions of design and engineering professionals,” said Philip Schiller, Apple’s senior vice president of Worldwide Product Marketing. “The AutoCAD WS app is a bold new idea, a mobile version of industry-leading design software for iPhone, iPad and iPod touch, the world’s most innovative mobile devices.” 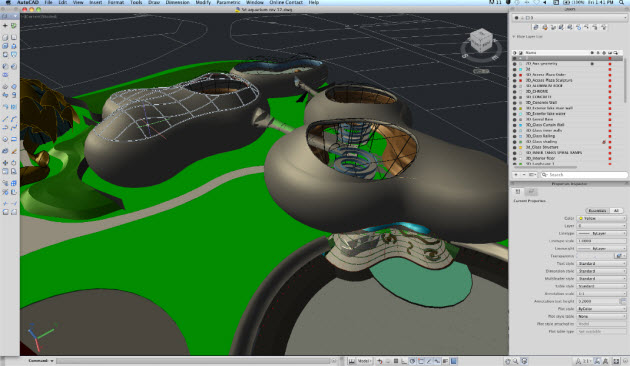 In an interview, Autodesk executive Amar Hanspal said the company began work on the Mac conversion project about 18 months ago, mainly because of the Mac’s resurgence and its switch to Intel-based microprocessors. The native Mac software has been tested by more than 5,000 beta users. The software takes full advantage of Mac OS X and its graphical browsing features such as Cover Flow and multitouch gestures. The Mac version costs $3,995 and will be available in North America and Europe this fall.

“We are doing this because it gives consumers more choice,” Hanspal said. “Both the Mac and mobile devices have become serious business platforms within the last few years.”

More than 10 million people use AutoCAD already. But Hanspal says that the company’s goal is to democratize engineering and design software so that almost anyone can use it. The version for mobile devices was built with the help of Visual Tao, an Israeli firm that Autodesk bought in December. The free app will extend AutoCAD to Apple iOS devices and will be available soon in the App Store. It lets users edit and share AutoCAD files on mobile devices.

Users of mobile phones can also use the mobile app, provided they have a web browser on the phone that supports Adobe Flash software. But Adobe is not yet offering native versions for other phone platforms.

Hanspal said that turnaround for Apple’s platforms began four years ago, with the switch to Intel chips and the launch of the iPhone. In the early 1990s, Autodesk made Mac software, but it discontinued that in 1994.

Autodesk’s rivals include other engineering software firms such as Dassault.