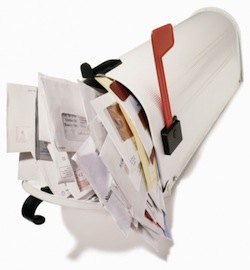 When news broke on Friday that Facebook has purchased the FB.com Web domain from the American Farm Bureau and is using it “internally“, most of the writers at VentureBeat were scratching our heads. Was this related to the upcoming announcement of Facebook’s “Gmail-killer”?

Previously, if you wanted to email a Facebook employee, you would reach them at a name@facebook.com address. However, Facebook is now including Facebook.com email addresses as part of its new service — for example, I will be able to claim anthonyha@facebook.com.

“This was a big discussion internally,” Zuckerberg said, because a lot of employees are “really tied to their Facebook.com email address.” At the same time, including Facebook.com addresses seemed like an important part of the new service. So Facebook’s workforce will just have to suffer through moving their corporate emails to fb.com.