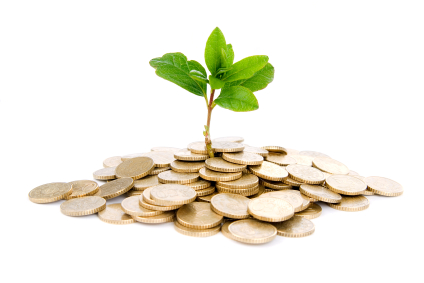 Seedcamp, a seed fund that is best described as Europe’s version of Y Combinator, just announced the closing of its second fund of $4 million. This fund is 50 percent larger than the first fund, raised in 2007.

New investors include Notion Capital in the UK, 360 Partners from France, Team Europe in Germany, Ahti Heinla from Skype, and Lars Hinrichs the founder of Xing. Existing investors such as Atlas Venture and Index Ventures are also on board. According to Seedcamp CEO Reshma Sohoni, the objective was not only to raise new money but to add investors who can widen Seedcamp’s geographical reach.

Seedcamp provides seed investment of up to $67,000 in exchange for 8 to 10 percent of the startup in question. The fund stages events all over Europe and beyond that culminate in 20 or so companies being selected to participate in the annual Seedcamp week in London. Following an investment, startups spend three months in London working with mentors to develop their product.

Seedcamp’s ideal trajectory for a startup is that it will attract an external investment of $340,000 – $1.35 million within 3-6 months of receiving the Seedcamp investment. Erply (received funding of $2.7 million) and Zemanta (received funding of €3.18 million) are among the most successful investments made by Seedcamp in its three-year history. Two companies, Jordan-based Talasim and Palo Alto, Calif.-based Mobclix, have had successful exits.

Since Seedcamp launched, it has received over 1,500 applications but invested in only 22 companies. The selected companies have so far come from 12 countries. Many of the startups that attracted venture backing came from tech-talent hotspots like Estonia, Romania and Slovenia.

The new fund will allow Seedcamp to make more investments and extend its geographical coverage. In the next year, Seedcamp events are planned in New York, Singapore, India and South Africa. The fund also intends to work more closely with corporations. IBM’s Smartcamp competition, whose global finals take place this week in Dublin, is a Seedcamp “clone” focused on entrepreneurs that are working on technology for a smarter planet.

Seed investing is a growing trend in Europe. Techstars‘ first affiliate outside the U.S., Copenhagen’s Startup Bootcamp, just put the first batch of startups through its three-month program. It’s striking how few of the teams in the program are Danish. Like Seedcamp, they come from all over Europe and as far afield as South America. Another established seed investment program in Europe is Italy’s H-farm. And Index Ventures announced a seed investment fund in April this year that will also cover Europe.