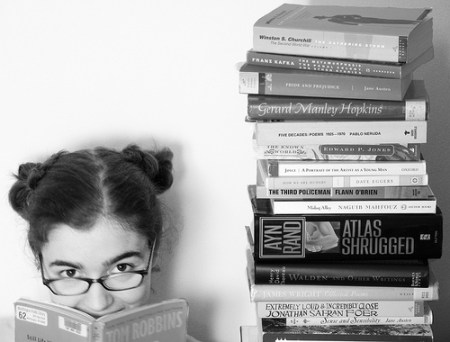 Imagine a technology that can read and “understand” any block of text. That’s what Swedish startup Saplo does. It’s a sort of “Pandora for text” whose ultimate aim is to filter articles, tweets, ads or any other types of text based on your preferences. It can also group together similar text items, find related ones and even judge whether the text expresses positive or negative sentiments.

The company just released a new API that lets developers tag text automatically, identify related and similar text items and recommend new ones. Usage of the API is free up to a certain level of usage. After that, developers are changed depending on how much they use the API. 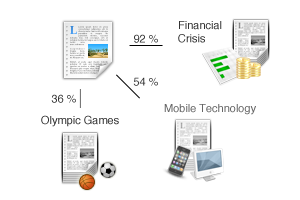 A Saplo context can even be used to create a personal context defining your interests. An example application called Saplo stream analyzes articles you distributed on Twitter to recommend new articles from your Twitter stream that you may have missed and even gives estimates of how long it takes to read each article.

Saplo’s technology can also automatically tag text items. Currently, this is mainly done manually. Finally, this sort of text analysis can be used to perform sophisticated sentiment analysis. Not only can you determine whether a text item is positive or negative about a product or organization but also, for example, how environmentally friendly an organization is perceived to be.

Tyrberg sees all kinds of possible applications for the technology but spots particular potential in contextual advertising and personal filtering. Contextual ads are based on meaning instead of keywords. If an advertiser wants an ad to be displayed beside an article about cars, but a news site doesn’t have a motoring section, Saplo can automatically find car-related articles and place the ad there. Tyrberg predicts that personalization via text analysis will be the next big innovation in search. Instead of showing the same search results for everyone, the prediction engine can show each individual unique results based on his or her interests.

Competitors include OpenAmplify, Lexalytics, OpenCalais and possibly even Google. Saplo’s technology is language independent, which Tyrberg says is its main advantage over the competition. The process of learning new languages is fully automated. To start tagging for a new language, a training set with example tags is required. And starting sentiment analysis requires a training set with examples of what is positive and negative. The technology then generalizes from the training sets and later learns from user feedback.

Saplo is based in Sweden, has 10 employees and has received $500,000 in funding from private and angel investors. CEO Mattias Tyrberg won Sweden’s “Young Entrepreneur of the year” award in 2010.