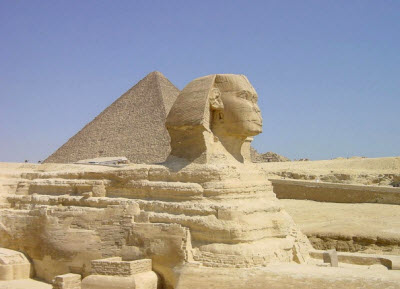 Intel said today it has bought most of the assets of Cairo-based SySDSoft as part of an effort to move into 4G LTE communications.

Terms of the deal were not disclosed. The move is a shift for Intel, which has long supported WiMax as a strategic effort in high-speed, long-range wireless internet. But 4G LTE has caught hold, and carriers such as Verizon Wireless are deploying it in the U.S. The deal also shows that multinational companies are ready to place bets on Egyptian talent in the wake of the ouster of President Hosni Mubarak.

Intel will hire roughly 100 of SySDSoft’s engineers in Egypt. Privately held SySDSoft makes software for embedded wireless systems. Arvind Sodhani, president of Intel Capital, the chip maker’s venture arm, said the acquisition is the first of its kind that Intel’s undertaken in the Middle East. Intel has huge operations in Israel, but not so much in the predominantly Arab countries.

SySDSoft designs software for use in wireless mobile platforms related to technologies such as WiMax, Wi-Fi, Bluetooth, Wireless USB, CDMA-DO and LTE. SySDSoft will be part of Intel Mobile Communications. Intel still has a lot of WiMax efforts under way.