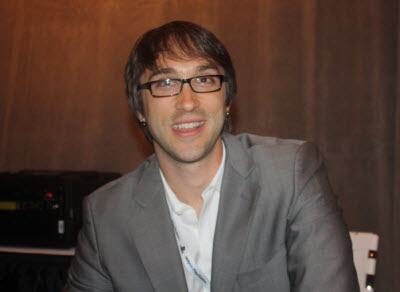 Like the rest of the Sony PlayStation Network, Sony’s Home virtual world is still recovering from the shock of being down for almost a month as a result of a hacker attack. But Jack Buser (pictured), head of the U.S. PlayStation Home business, said that the virtual world had a record week when it turned the service back on. Home has more than 20 million registered users worldwide.

The traffic in late May was higher than in the holidays. Jack Tretton, president of Sony Computer Entertainment America, said at E3 that sales of the PlayStation 3 rose 27 percent since the revival of the PSN.

“That speaks to the loyalty of the PlayStation user,” Buser said.

After Home returned, Sony offered more than 100 free virtual items in Home to give users an incentive to come back. And PlayStation Home hit new records during E3, largely because of the traffic to the simulated E3 booth. In that booth, Sony had live streaming video of game demonstrations as they were in progress. 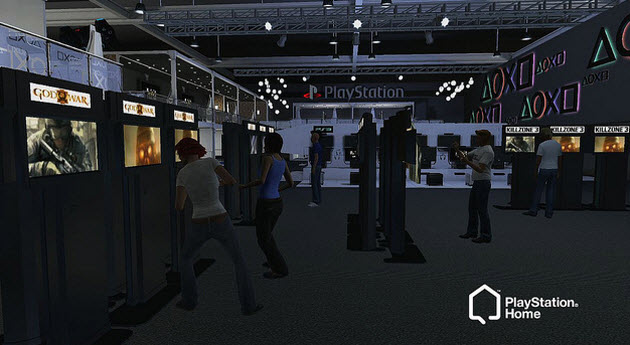 Sony also created a 3D rendering of the PS Vita, its new upcoming handheld device. Players could view the handheld in 3D and check it out.

Last year, Sony had five times as many people watch the virtual E3 booth than attended. This year, it was ten times the in-person number.

In another piece of news, Sony is launching its Sodium 2: Project Velocity game inside the Home virtual world on Thursday. Built by Lockwood Publishing, the game lets you race sci-fi jet racers and customize them with items you can purchase in the Home virtual item showcase.

Home has 230 games available for players to play inside the world.