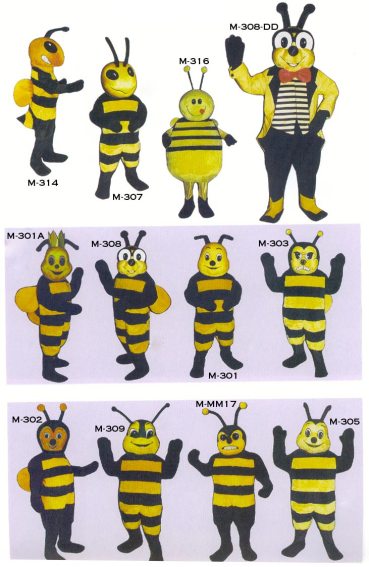 CloudBees, which offers a Java platform as a service (PaaS) for developers, has raised $10.5 million in a funding round led by Lightspeed Venture Partners.

CloudBees was founded by Sacha Labourey, the former chief technology officer of JBoss. Its first investors included JBoss founder Marc Fleury. Kohsuke Kawaguchi, creator of Hudson, the most popular continuous-integration tool in the Java world, also works for the company, making CloudBees something of a Java dream team.

In a blog post announcing the funding, Labourey said he’s certain PaaS “is going to be incredibly big and strategic” but that it’s not clear when it will trigger. “Consequently,” he said, “the right thing we can do at CloudBees is to keep innovating, flawlessly deliver on quality releases and top service and aim for the long term. More of the same essentially.”

A typical Java development team uses a range of software life-cycle tools for source control (stores the latest version of the code and manages changes), builds (compiles and tests code and produces an executable release) and continuous integration (schedules and manages builds on multiple servers and environments). These tools are usually hosted, configured and maintained on local servers.

CloudBees provides a Java PaaS that covers all these areas. Instead of locally hosting tools like Subversion for source control, Maven for builds and Hudson for continuous integration, CloudBees provides them all in the cloud in a product called DEV@cloud. After building you can deploy your apps via the company’s RUN@cloud product. The company also recently launched an ecosystem of cloud-based services available to customers via CloudBees’ partners. CloudBees charges a monthly subscription fee and a fee per minute when builds are in progress.

The advantage of development in the cloud is that life-cycle tools no longer need to be configured and maintained in house. Builds can be run in parallel and there is no restriction on the server capacity. IT departments often don’t want to handle development tools so the developers themselves end up using valuable development time configuring and maintaining these tools. However, some companies may be leery of placing their most precious asset, their source code, into the cloud.

CloudBees’ services could be particularly useful for stress and performance testing, which determine the capacity and speed of the software and how robust it is when it is running on multiple machines under high load. This type of testing tends to be performed intermittently and requires a much higher number of servers than normal builds.

CloudBees currently has about 6000 customers. When the company launched DEV@cloud, the main competitor was Google App Engine.  Many developers have complained about the restrictions Google App Engine imposes on the Java environment, and it is designed for running applications rather than developing them.

More recently though, two of the four major middleware vendors have announced a PaaS strategy. Amazon’s Elastic Beanstalk focuses on deployment rather than development in a similar way to RUN@cloud and Google App Engine. VMWare’s Code2Cloud PaaS was announced in Oct 2010 but doesn’t seem to be available to developers yet.

CloudBees is based in Boston, launched in August 2010 and has 27 employees. Matrix Partners led the previous investment round of $4 million in the company.