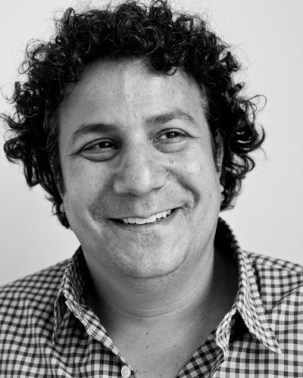 Weissman’s move, first reported by Betabeat, is yet another interesting development for Union Square, which we learned yesterday was raising a fourth investment fund worth between $150 million and $200 million.

Weissman was previously in charge of Betaworks’ investment portfolio. Now the company plans to shift its focus, as co-founder John Borthwick wrote in his email to employees yesterday: “We are now ready to move into the next generation of betaworks, #betanext, which is betaworks as an operating company.  Though we will continue to do seed stage investments, our primary focus will be on building the core capabilities of the companies that we acquire and grow in-house.”

As All Things Digital points out, the news follows a plan by Weissman and Borthwick earlier this year to raise a “sidecar fund” that would essentially divide Betaworks into an operating company and seed VC outfit. But that plan fell through partially due to resistance from Betaworks investors, which include RRE Ventures, the New York Times and AOL.

In a comment at All Things Digital, Union Square partner Fred Wilson welcomed Weissman to the fold: “We have huge respect for Betaworks. It is one of the crown jewels of NYC’s tech community. John and Andy are thought leaders and business builders. Union Square Ventures is very fortunate to be able to add Andy Weissman to our partnership and we think he is a perfect fit for the entrepreneurs we want to work with and the sectors we want to participate in.”