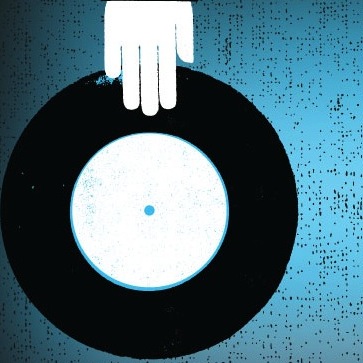 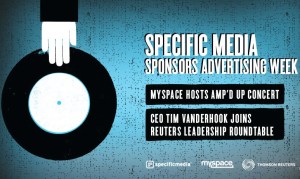 Specific Media, the new owner of social networking site Myspace has shifted gears regarding an announcement of the site’s future.

After purchasing Myspace in June for about $35 million, the company announced a mid-August press conference with investor Justin Timberlake to show that the social network still had life in it yet.

Then the company canceled the press event in favor of presenting at Advertising Week in New York, which starts today. Specific Media will be addressing “CMOs and senior marketers” to tell them about advertising opportunities (and show off Justin Timberlake), according to All Things D.

Specific Media is right to delay and retool its strategy toward Myspace, which hasn’t had much positive press recently. Myspace attracted a mere 33 million visitors to the site in August (a 44 percent decline compared to a year ago), and the original press event was scrapped because changes to the site were incremental and not moving fast enough. Also, Specific Media laid off a percentage of its staff — mostly Myspace employees who had overlapping responsibilities, according to a TechCrunch report.

The company is also no doubt spooked by the huge amount of progress that Facebook has made toward making its own social network an ideal place for people to both listen to and discover new music.