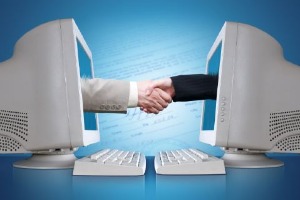 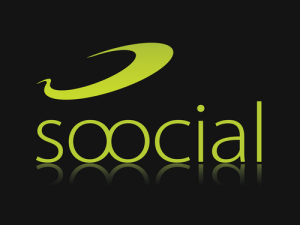 Intensifying the competition among professional social networks, French company Viadeo has acquired Soocial, a Dutch startup that manages contact details in the cloud.

Soocial, which operates on 500 platforms and messaging services, unifies your address book across devices. When someone else on the Soocial network changes their contact information, Soocial automatically updates your address book. If a contact gets a new phone number or changes jobs, you can stay connected to them without the hassle of having re-enter any of the details. Cardflick and Cardcloud are two apps with similar missions to bring professional contact management to the cloud.

“Soocial is a great tool that will help us with our viral growth, especially in emerging markets,” Viadeo co-founder and chief executive officer Dan Sefarty told VentureBeat.

The acquisition is strategic for Viadeo, which owns a network of branded social networks in a range of world languages.

Viadeo is the second largest profesional social network in the United States after LinkedIn, and is the No. 1 non-English professional networking destination in the world. Tianji is Viadeo’s site in Chinese and China’s No.1 professional social networking site, with more than 8 million users. Viadeo sees tremendous growth potential places such as China, Latin America and West Africa. Viadeo has African offices in Senegal and Morocco, both of which are francophone countries.

“We think that there is room for many players, and we are the local player,” says Sefarty.

Terms of the deal were not disclosed. Soocial was founded in 2006, and has four employees based in Amsterdam. Soocial raised a $403,000 angel round in June of 2007, and is listed as a Global Grid Capital portfolio company.