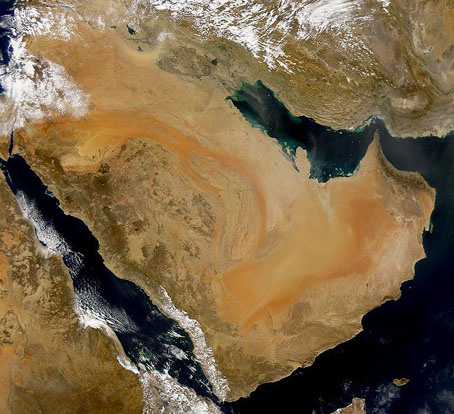 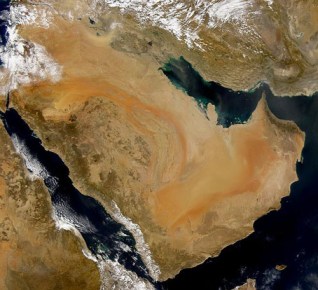 The frontiers of e-commerce are wide open, and the countries of the Arab world could be the next online consumer hotspot.

Luxury deals site MarkaVIP is focused on expanding e-commerce into Arab countries, and its growth has been steady and encouraging. The company today raised a $5 million in Series A funding from Lumia Capital and Invus Financial Advisors to turbocharge its expansion plans.

MarkaVIP is an invite-only shopping site that sells luxury goods such as designer clothes for men and women. In 2010 MarkaVIP was founded in Jordan by chief executive officer Ahmed Alkhatib and chief technical officer Amer Abulaila. Prior to founding MarkaVIP, Alkhatib helped to develop the technical infrastructure for printed apparel site Zazzle, and worked at Amazon and eBay.

MarkaVIP has 120 employees with offices in Beirut, Dubai, Amman, Istanbul, Antwerp and San Francisco. The company has more than 700,000 registered users, and adds more than 3,000 new members daily. That’s still a very small audience when compared to e-commerce activity in the U.S. (Cyber Monday 2011 in the U.S. was a $1.25 billion shopping frenzy), but the rapid growth points to a bright future.

While the MarkaVIP concept may mimic flash-sales sites like Gilt Groupe now, its true value lies in its ability to educate the market about online shopping. One of the first hurdles of introducing e-commerce in any new market is getting people to believe that the goods they have ordered will arrive at their home, and that their financial information won’t be ripped off or misused. “Loyalty” and “trust” are two words Gedalin used frequently when describing why Lumia invested in the company.  Because the MarkaVIP customer base has grown to trust the brand, he says, they are  repeat shoppers. And it’s an affluent customer base because the people are shopping for discounts on luxury goods. “If you’re a company dealing with high fashion and e-commerce, this is the type of customer you want,” says Gedalin.

Another of the conpany’s strengths is its ability to navigate the nuances of doing business in a region that is joined by language, but where each country may have very different laws. Gedalin says that MarkaVIP has a knowledge base that has created significant barriers to entry for other e-commerce players who want to do business in the GCC region.

Luxury goods are just the start. MarkaVIP’s  investors see it as a platform to for other forms of commerce, building on their innate advantages as an early mover. To learn about other e-commerce experiments in the developing world you can read about VentureBeat founder and executive editor Matt Marshall recent trip to Turkey, where the e-commerce sector is red hot, too.