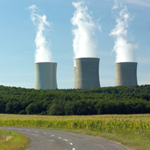 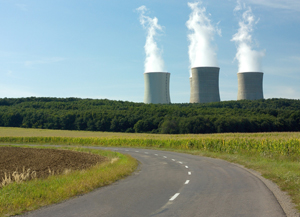 GMZ Energy specializes in renewable and economically viable energy. “We have a solid state material that lets you generate electricity from heat. There are huge amounts of waste heat, and if that can be harnessed it can be used to generate tons of electricity,” GMZ CEO Aaron Bent told VentureBeat.

Essentially, instead of creating electricity from burning fossil fuels, the company uses a renewable thermoelectric (heat-electricic) material to convert heat to electricity using the sun and wasted heat from industrial and automotive sources.

GMZ Energy is currently developing its first product for launch in 2012; a solar hot-water collector that will generate electricity for homeowners.

“The funding will be used for two major things; to complete the release of our new product and move in it to production, and to accelerate our other waste heat recovery projects,” said Bent.