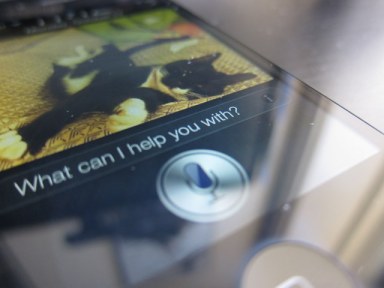 Proving that anticipation was exceptionally high for a full iPhone 4S jailbreak, the folks behind the Absinthe jailbreaking tool report that it received over 1 million downloads within its first 24 hours.

Even more impressive, the number only includes downloads for the Mac version of Absinthe, as the Windows client debuted a day later, Cult of Mac reports.

The figure shows that jailbreaking — or hacking your iPhone to run unauthorized apps and services — is on the cusp of becoming mainstream. MuscleNerd, a member of the hacker group iPhone Dev Team, points out that there were over 250,000 new installs of the Cydia jailbreak app repository over the first weekend, which implies that a considerable number of Absinthe users were jailbreaking their phones for the first time.

Absinthe, developed by the hacker collective Chronic Dev Team, was the first untethered jailbreak tool available for the iPhone 4S and iPad 2, meaning it can retain the jailbreak after you reboot the phone. Typically, untethered jailbreaks appear fairly quickly with the arrival of new Apple hardware, but the combination of the iPhone 4S and iPad 2’s A5 processor, together with complications from iOS 5, made it difficult for hackers to achieve the untethered hack sooner.

As Cult of Mac points out, the last time we saw such a widely adopted jailbreak was with the release of the JailbreakMe website last year, which let you jailbreak your iPhone simply by visiting a website. Absinthe isn’t as easy to use as JailbreakMe, but it’s certainly a step up over complicated jailbreaking methods of yore.