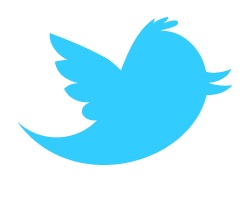 Twitter has gotten a lot of credit for helping spread democracy around the world in far-flung places like Egypt and Libya. It’s time to import that back to the United States.

With last week’s protests against SOPA, we saw what can happen when the people make their voices known.

“The way citizens communicate with their government is never going to be the same,” Senator Ron Wyden of Oregon, an opponent of PIPA, told The New York Times.

Former Senator Chris Dodd, now the head of the Motion Picture Association of America, was apparently so blinded by the success of the Internet’s anti-SOPA campaign that he didn’t realize that the first rule of Lobbyist Club is that you don’t talk about how Lobbyist Club works. From a recent appearance on Fox News:

Those who count on quote ‘Hollywood’ for support need to understand that this industry is watching very carefully who’s going to stand up for them when their job is at stake. Don’t ask me to write a check for you when you think your job is at risk and then don’t pay any attention to me when my job is at stake.

That everything came together on one day was a bit of a surprise. But it doesn’t have to be. Instead of using the Internet for sporadic action, we can use it to better organize people and reclaim our democracy from the moneyed interests.

Two simple database fields can make Twitter an even more powerful force in American democracy than it is already: ZIP code and party affiliation.

This would help in a number of ways:

As with most things, the easier we can make this for people, the more people will do it. Despite California’s population of nearly 37 million people, Senator Barbara Boxer only has a few more than 11,000 followers. If the process were more automated, I expect she’d have at least 10 times that.

To be sure, Google and Facebook could do this, too. But right now, Twitter seems best positioned.

Online voter network Votizen is trying to do this at a more targeted level by tying into voter registration databases. But getting users to sign up for a new service, even one that piggy backs on your Twitter and Facebook networks, may be challenging. Twitter already has significant scale: 37 million unique visitors in the United States in December, according to comScore. Votizen CEO David Binetti says the company can overcome the challenge of getting people to sign up for another service. “Signing up for anything is always about value: Does the benefit outweigh the cost? Traditionally people don’t get involved because they say, ‘My voice won’t make a difference. They don’t listen anyway,'” Binetti said. “But [last] week blew that notion out of the water; that is the most exciting thing about the SOPA experience.”

It’s not too late to make an impact for the 2012 election cycle. The key is to start now. 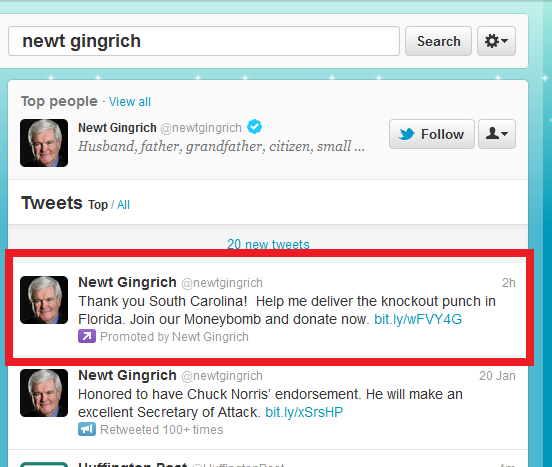