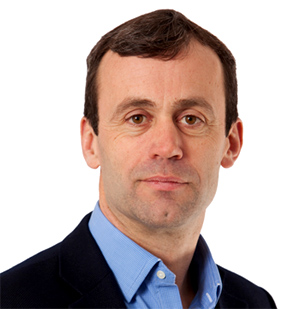 Apple has announced that John Browett, the now former CEO of UK-based Dixons Retail, will join the company as senior vice president of its retail division.

“Our retail stores are all about customer service, and John shares that commitment like no one else we’ve met,” said Apple CEO Tim Cook, in a statement. “We are thrilled to have him join our team and bring his incredible retail experience to Apple.”

Browett has been the CEO of Dixons Retail since 2007. Dixons is Europe’s largest specialty electronics retailer, and it operates more than 1,200 stores in 13 countries, including the U.K., Ireland, Norway, Sweden, Greece, and the Czech Republic. So it only makes sense that Apple has picked up Browett to run its retail division, which earned Apple $14 billion in revenues in 2011.

Browett will replace Ron Johnson, who departed last June to become the CEO of department store chain JCPenney. In 11 years at Apple, Johnson helped the company launch over 300 stores worldwide and successfully grew its dominating physical presence. That means Browett will have some big shoes to fill.