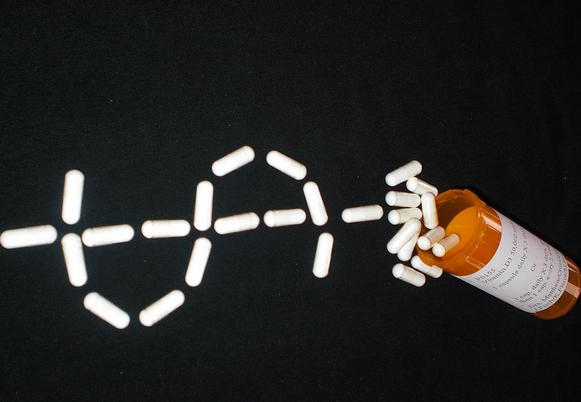 The rising cost of healthcare is a national crisis that threatens to sink both individuals and the federal government into long-term debt. New York City based Truveris is trying to bring efficiency and transparency to the fastest growing piece of these costs, prescription drugs.

Founded in 2009, Truveris has attracted a wealth of eager clients, leading to today’s announcement of an oversubscribed second round of funding for $10 million.

“Americans spend more than $300 billion a year on prescription drugs, and until we came along, the cost of these claims was virtually unchecked,” Truveris chief executive Bryan Birch told VentureBeat by phone. “The prescription benefit managers were auditing themselves, which is like asking the fox to watch the hen house.” 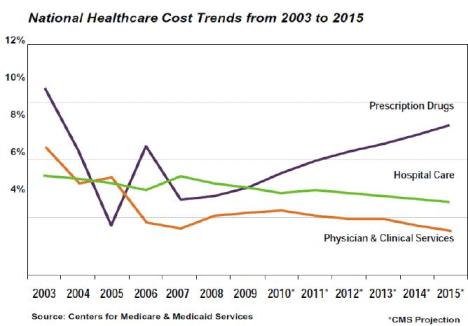 Birch had to deal with this personally during his two decades as an executive at healthcare companies like Touchstone, Medco, and Empire BlueCross BlueShield. “I would get these bills, and they never matched up to our contracts. But I had 48 hours to pay, we’re talking 40 to 50 million, so there was really no time or mechanism to contest the costs.”

“With the current system, customers feel forced to pay invoices that don’t match the claims data – which is like having to pay your credit card bill without the ability to dispute the charges,” said Somak Chattopadahyay, a partner at Tribeca Ventures, an investor in Truveris. “In this economy, there is no room for error as self-insured organizations, health plans, government agencies and corporations face real liability if they’re not fiscally responsible. We invested in Truveris because of its critical role in transforming the claims payment process during an era of dramatic healthcare reform.”

Whenever you buy drugs and there is a co-pay, that is the beginning of a complex chain of costs. Truveris is trying to act as a policeman between the contracts that big corporations and unions have in place for their members’ insurance and the bills that the prescription benefit management firms, PBMs for short, are sending along. By digitizing and structuring this health care data, Truveris makes it easier to scan the numerous complex bills, where there can be as much as a 700 percent discrepancy in the cost of the same drug depending on the pharmacy that fills the prescription.

“There has been an obvious problem with a lot of money leaking out, but the process was a black box, and the PBM industry is largely unregulated,” said Scott Johnson, a managing partner at New Atlantic Ventures, an investor in Truveris. “It’s exciting when you find a private company that is a great investment and, by offering clients more information and choice, is also tackling the national problem of rising health care costs.”