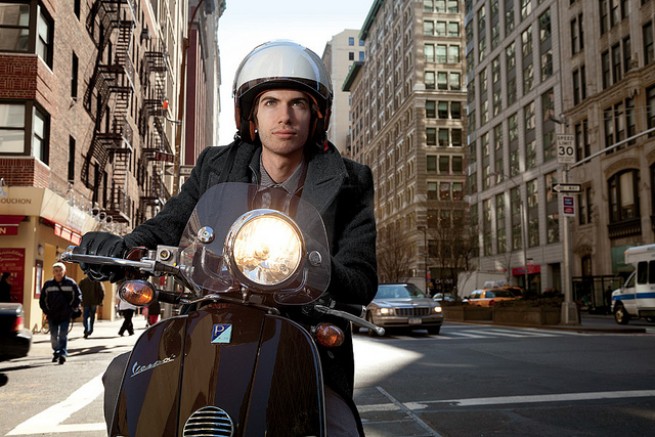 This is a guest post from Dave Lifson, co-founder of Postling, a unified social media dashboard for small businesses. It originally appeared here.

I believe e-commerce can make Tumblr over $100M a year. I’ve shared my thoughts with the Tumblr team directly, but I figured I’d share it with all of you as well. It comes in two flavors: independent stores (bottom up) and retail partnerships (top down).

Independent stores are like Etsy, but not limited to handmade – Tumblr users can sell what they craft, draw, photograph, and compose directly to their followers. Tumblr facilitates the transaction via credit card or Paypal, taking a modest 5% transaction fee. Not only does this generate meaningful revenue, it creates a really amazing virtuous cycle for user growth: sellers promote their tumblogs offline to drive business, which drives more users registrations, which create more sellers, who then promote their shops, etc. At least, that’s what we saw at Etsy.

At last estimate, Etsy did ~$3M/month in revenue, an easily attainable goal for Tumblr. The integration is non-instrusive: Tumblr users can choose to add a “Purchase” button to the bottom of their post that is tied to an item they’ve added to their tumblr shop (also viewable at user.tumblr.com/store). Followers who click the button input their billing and shipping info via an overlay to purchase, then are returned right to where they were in the dashboard. Like at Etsy and Ebay, Tumblr processes the payments but otherwise leaves transaction coordination to the buyer and seller. Down the road, Tumblr could aggregate all of these items together into a Tumblr Marketplace, for people who want to exclusively browse the items for sale by all Tumblr users.

Retail partnerships would work like this: Tumblr does custom integrations with the major retailers (Barneys, Nordstrom, Gilt) so that every time a post containing a link to a partner’s product page is detected, a “Purchase” button is embedded at the bottom of the post. Clicking the button leads the user through a purchase pipeline. Tumblr gets a 5-15% affiliate fee. I believe Tumblr can negotiate very aggressive revshare deals because of the volume, the incremental revenue, and the demographic. The reason why nobody can do this except Tumblr is because Tumblr’s users are curators, and curators are the missing component. Amazon is great at selling books but is awful at softlines (retail speak for fashion items) because there are so many items and they go out of style every 3 months. (Read my post for more detail.) Tumblr’s community of curators is the secret ingredient that I believe can bring e-commerce’s current single digit share of the $225 billion US fashion market into the double digits.

Given a small team with the right skills, Tumblr could get this going in 3-6 months. The $100M question is, why aren’t they already doing this?