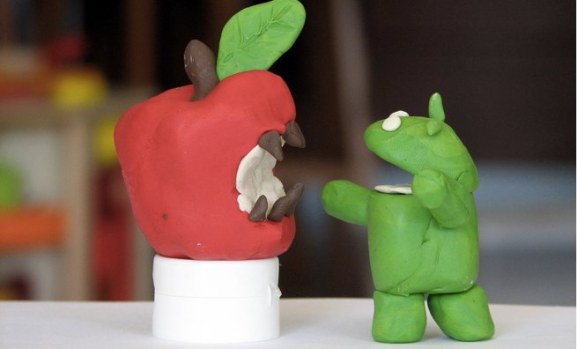 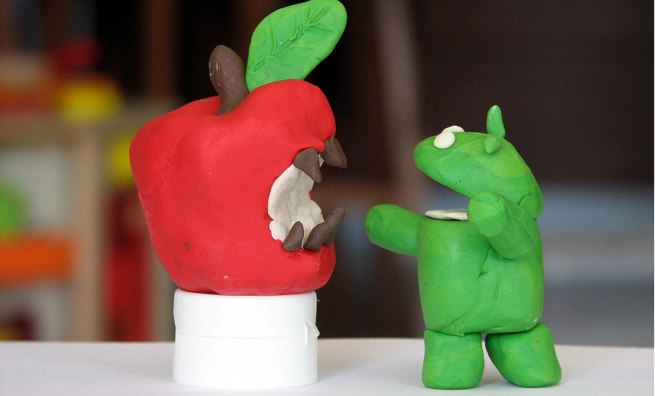 Today, half of U.S. mobile consumers own smartphones. But five years ago, before Apple and Google turned the smartphone world upside down and before “Angry Birds” were associated with feathery fowl dispensing poop from above, the world was a very different place.

But the world we live in has changed, and Google’s Android and Apple’s iOS are at the center of a mind-boggling mobile revolution. Here we look back at how smartphone superpowers Android and iOS have taken over the universe.

The infographic included below, created by mobile security startup Lookout, puts it all into perspective, highlighting the major Android and iOS milestones over the course of the past five years.

So sit back, grab a cup of coffee (or mimosa), and soak in this rather astonishing history-in-the-making lesson.