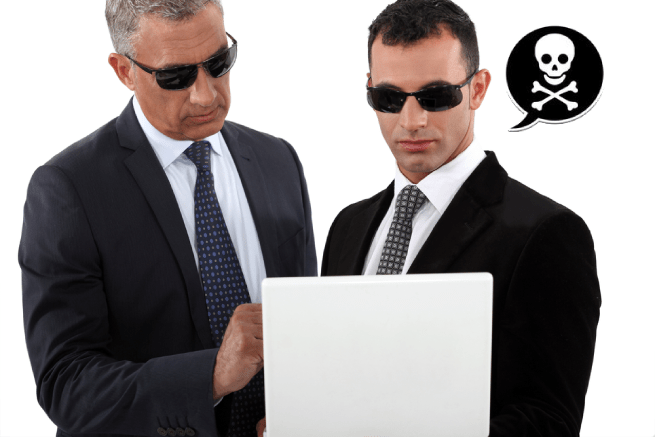 Another cog has fallen into place for the music and movie industries’ plan to transform major internet service providers into a copyright violation task force.

Both the Recording Industry Association of America and Motion Picture Association of America met with several ISPs last July to discuss voluntary policies to discourage internet subscribers from illegally downloading music, movies, video games, and other software. The ISPs participating in the anti-piracy measures — Comcast, Cablevision, Verizon FiOS, Time Warner Cable, and others — should be ready to implement the new policies by this summer. Those policies include having each ISP set up its own method of tracking subscribers’ internet activity as well as setting up the CCI.

The CCI will support a new anti-piracy initiative called “graduated response”, which allows media companies to contact ISPs about users suspected of piracy and allows ISPs to subsequently send notices to educate those users about the consequences of copyright infringement. Users who are repeatedly notified can face suspension of their Internet service, bandwidth throttling, and “other measures that the ISP may deem necessary to help resolve the matter,” according to the CCI. Anyone who feels they have wrongly been accused of piracy can appeal by requesting an independent review of their internet activity, which costs a cool $35.

In regards to the graduated response initiative, Lesser said she plans to focus on “education and deterrence, not punishment.” That’s somewhat comforting, but ultimately we’ll have to see how the group operates once everything is set in motion this summer.