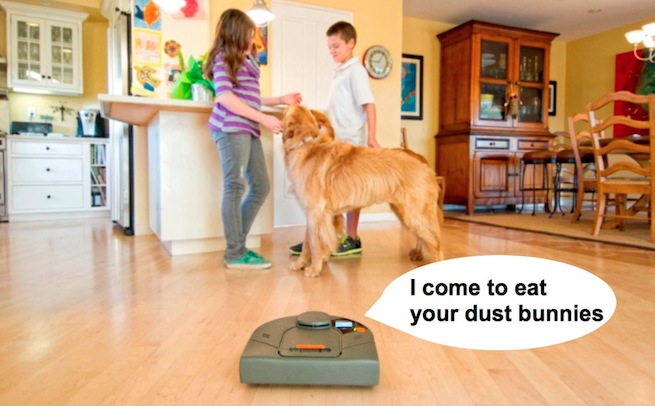 We all thought the future would be full of robots doing our house work for us. Well in the case of vacuuming, those dreams came true a few years ago with iRobot’s Roomba, one of the first home robot vacuums to gain mass attention. Neato Robotics came along a bit later than the Roomba and introduced a robot vacuum that uses lasers to guide itself.

A competitor to iRobot’s Roomba, Neato Robotics has three robot vacuums with less cute names, the Neato XV-11, Neato XV-12, and a new model, the Neato XV-21. Both models stand out from the Roomba by using lasers to scan a room to detect furniture and find particularly dirty areas. According to the company, the vacuums can map out a room so precisely to avoid walls and furniture, that it’s more efficient than the Roomba, which bumps into obstacles and then turns around.

Neato Robotics has raised a total of $35 million for its technology. Vorwerk Ventures and Noventi Ventures led this series D round, which will be used to grow the company’s business and launch the Neato XV-21 in stores.

Neato Robotics was founded in 2004 and is in based in Newark, Calif., near Silicon Valley.