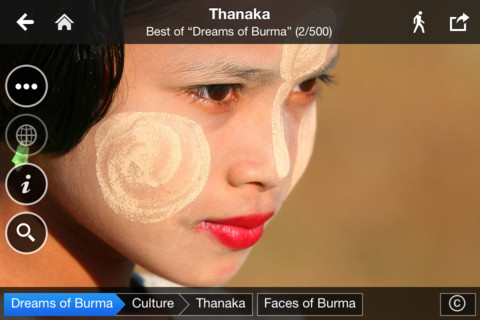 There are a lot of ways mobile apps are changing how we view our world and consume media. And while some are revolutionizing productivity or remodeling business presentations, others are pushing the boundaries of art, nature, and storytelling.

The following six jaw-dropping apps have turned our tablets on their ears by re-imagining what the form is capable of producing, striving beyond the usual boundaries to become something both impressive and exciting. Anyone making a tablet app these days needs to up their design game to be truly competitive, and these apps set the bar very high indeed.

Astronomy Picture of the Day by Concentric Sky 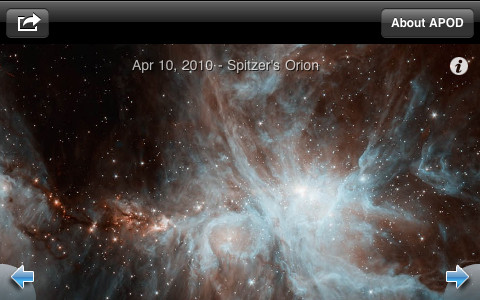 Developed in partnership with NASA, the Astronomy Picture of the Day (also called APOD) features decades of high-resolution photos of space hand-selected by NASA astronomers, who also write the included descriptions. There are new photos added every day, and the app allows you to find photos by date or shake the phone for a random image, save photos and share them with friends. And that’s all well and good, but the stars of the show here are the astounding images themselves, showing the vast skies above, from interstellar dust clouds and nebulas to volcanoes and telescopes. 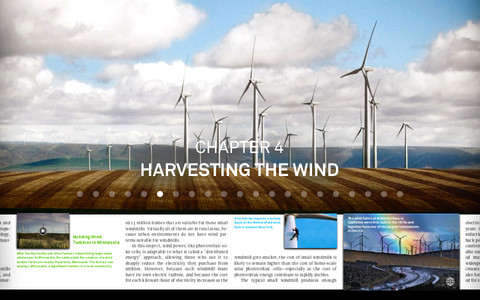 This app, which was designed to accompany Gore’s book of the same name, examines the causes of global warming and the solutions being enacted to combat its effects. The app itself changes the way you read and experience a book by melding seamlessly with the photography, interactive graphics, animations, maps, and documentary footage contained within the app’s many functions. A narrative from Gore turns it into a portal to experience the book through videos, photos and infographics that turn your tablet into a powerful learning aid. Charts and data are entirely reimagined; sliding your finger along the screen allows you to see the world’s population grow, and blowing into the microphone turns the blades of a wind turbine. The exquisite photos can be enlarged and pinpointed on a map, making anything you see in the book, explorable in the app. 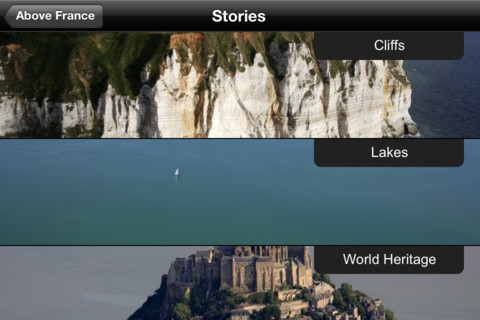 National Geographic and Fotopedia teamed up for two incredible journeys — one is through Burma, the other is a bird’s-eye view of France. Both feature the stunning images of the planet and its people that fans have come to expect from National Geographic; the Burma tour features over a thousand photos, while the France app touts over two thousand professional aerial shot. Both also have interactive maps, slideshows, wallpapers, options to share, and a trip builder feature, which, after taking these virtual tours, you may very well be tempted to use. The magnificent photos coupled with stories, history, and geography make for an engrossing experience.

Android fans get a slightly different options in the National Geographic app which acts as more of a companion to the magazine with photos and categories such as news, pace and photo of the day. 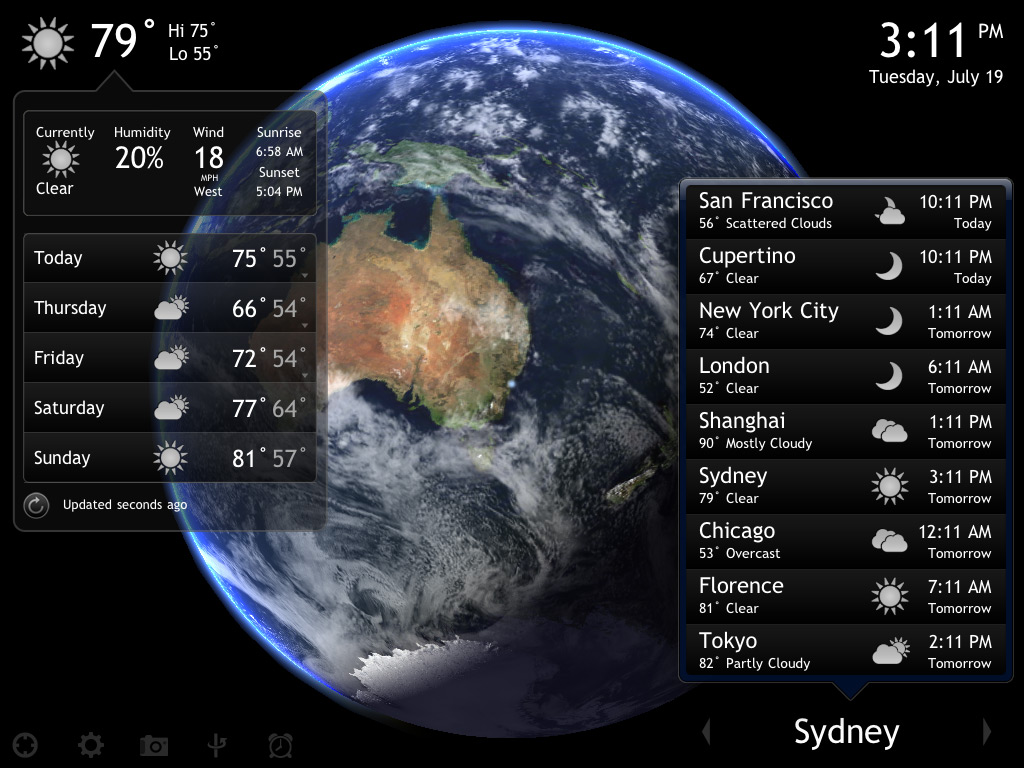 Hands down the most strikingly beautiful world-clock app available, the Living Earth World Clock provides clock, weather, and alarm features with a live 3D simulation of the planet at the current moment in time. It also has global weather and forecasts around the world, and will display sunrise and sunset borders as they are happening in real-time. Clouds will streak across your tablet as they are moving across the sky outside your window; tropical storms appear on your screen as they are happening. The alarm clock can be synched with your music playlist, waking you to the song of your choice. 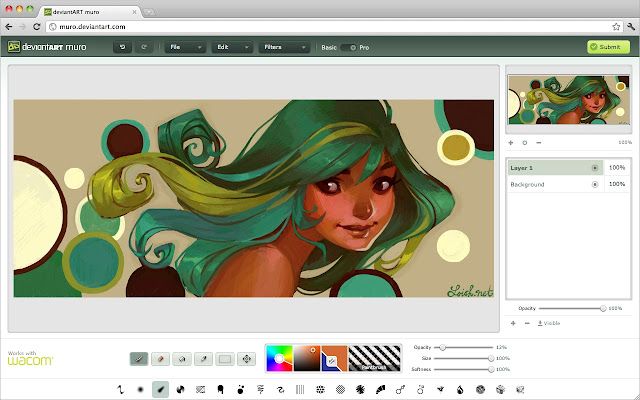 Here’s the thing… technically deviantART Muro isn’t an a tablet app. What it is, is an incredibly versatile treat for the eyes crafted out of glorious HTML5. Muro is a drawing app that works right within the web browser on any tablet (or computer), as long as that tablet’s browser runs HTML5 (which at this point is pretty much all of them — including the iPad’s Safari). Muro doesn’t require Flash or a special plug-in and it works with both touchscreens and Wacom’s pressure-sensitive drawing tablets. Muro users create some astoundingly beautiful 2D digital artwork, which can be easily shared using a solid set of drawing tools and a variety of filters to blur, sharpen, and emboss. Perhaps the best part of this web app is browsing the works of all the other phenomenally talented Deviant-artists.

On the web (Free); Demo video on Chrome 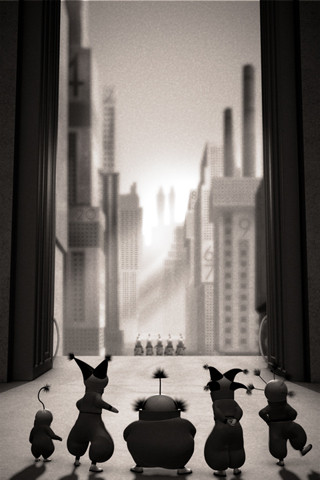 This gem from Moonbot Studios is a story-in-an-app celebration that’s half Fritz Lang’s Metropolis, half Pixar-style genius animation (that’s no coincidence as Moonbot Studios was co-founded by a former Pixar employee. Read the full story of the Academy Award winners at Moonbot). Part story, part adventure, part mystery, and part game, the Numberlys follows five little friends who live in a black and white world where only numbers exist until they create the alphabet by jumping, spinning, smashing, and pulling apart numbers with tools. The video is instantly charming, intriguing, and astoundingly lovely all at once. The very cool companion website is equally fun and imaginative. Visually beautiful, unique, and highly enjoyable, It’s an app worth buying a tablet for.