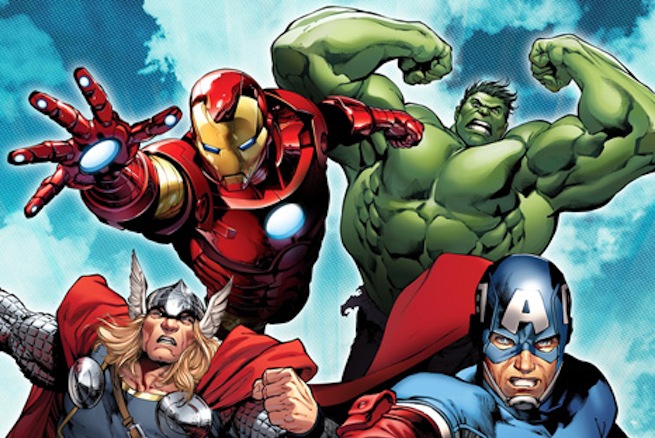 Marvel Entertainment, the company that brings you Spider-Man, X-Men, and The Avengers, has signed a new deal to exclusively sell single issue digital comics through Comixology.

What does that mean for comic fans? Well, a great deal of people already use Comixology to buy digital comics, as VentureBeat previously pointed out in our guide to digital comics. But the new deal with Marvel means the few people who weren’t already using the service will probably start. Comixology currently has a similar deal to sell exclusive single issue comics with DC, the industry’s second largest publisher accounting for nearly half of all comic sales.

Now nyone who wants to buy a digital comic book from Marvel or DC must use either Comixology’s line of mobile apps (iOS, Android, Kindle Fire) or go through the publisher’s own digital store. The deal with Marvel is for multiple years, and does not include sales of graphic novels, which have traditionally been treated more like regular books in the digital space.

The two companies also announced that the “free digital copy” Marvel has been offering on some of its physical issue comics will now be available on Comixology. Essentially, Marvel places a code inside the physical copy that can be redeemed through Marvel’s website. You have to have either a Marvel Comics or Comixology account to activate the free digital copy, but it’s exactly the same download you’d get when paying for the digital copy alone. I noticed that this functionality was enabled about a month ago, but apparently the company is just now making an official announcement.

With this new agreement Comixology is in a pretty good spot. The company’s iOS apps are routinely topping the list of highest grossing in-app purchases, with 65 million total issues downloaded since launching. Compared to the same quarter in 2010, that’s a 450 percent increase, the startup confirmed to me. And in March, Comixology added Nerdist’s Peter Levin to its board of advisers.