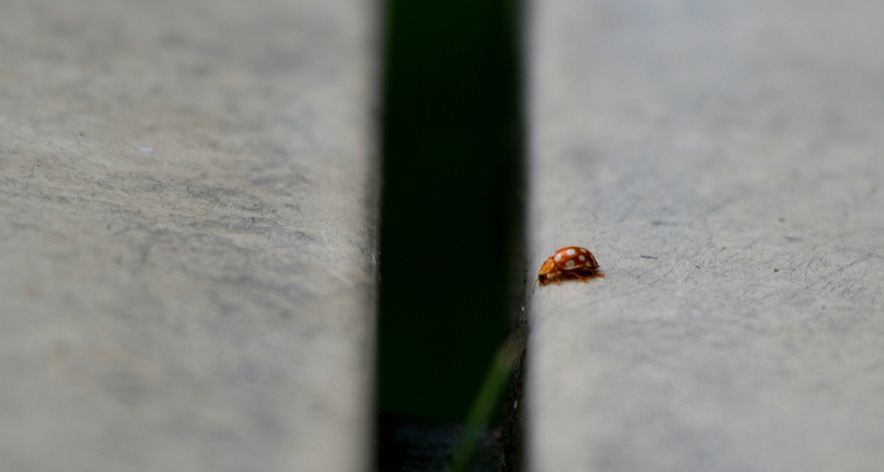 People often say Silicon Valley is not like the rest of the world. We’re more tolerant of failure, embrace risk-taking more eagerly, get more enthusiastic about technical solutions, and have a huge, deep pool of engineering and marketing talent to draw from.

As a result, the region has produced some of the most disruptive, world-changing ideas: The semiconductor, the integrated circuit, the PC, the Internet, and the search engine, to name a few.

Then there’s Facebook. The company has transformed interpersonal networking online and has captured a huge portion of the world’s internet users. Facebook’s initial public offering later this week is about to produce a new crop of billionaires and millionaires, who will go on to become the Valley’s next crop of entrepreneurs and angel investors. That cash will help fuel the next round of innovation.

But does the Silicon Valley model still work? Or is it possible that living in a world of its own could come back to bite the Valley’s tech community? I think we’re already seeing the beginnings of a dangerous disconnect.

For instance, Facebook’s aggressive moves to control all the information it possibly can about its users has made many people a little nervous — no surprise there.

A bigger issue: Silicon Valley is dominated by men and tends to favor products targeted at men. That might make a certain sort of sense in the realm of enterprise technology, where most executives still are male and, therefore, so are most IT decision-makers. But it’s just crazy for any consumer-oriented product (outside of inflatable dolls and men’s razors). Women are the primary purchasers of almost everything. They make 85 percent of all consumer purchases, if we believe that 0ft-cited figure. Even with computers, which you might think are a guy’s domain, women are responsible for 66 percent of the purchases, and ladies are spending more than ever on consumer electronics, almost as much now as men.

Last week I was speaking with Mariam Naficy, founder and chief executive of Minted, and she drove the point home. Minted, a stationery and art sales site, is a female-centric company with an all-female executive team and a customer base that’s primarily women. I asked her what it was like running a company like that in the midst of Silicon Valley.

“It is a little disconcerting when you go outside your peer group,” Naficy said. “In Silicon Valley — unlike most of the country — companies are marketing to a different demographic, a more male demographic. … It can be a little bit of a lonely endeavor.”

While Minted eventually found backing from the A-list of Silicon Valley investors (its $5.5 million second round in November, 2011 was led by Benchmark Capital), other companies have struggled.

Naficy told the story of Pinterest, of which she was an early fan. She recalled introducing the company to seven or eight investors, all male, who just couldn’t see how it could be a serious business. (My initial reaction to the site was bewilderment, too. I mean, I’ve already got Pinboard, why do I need Pinterest? Shows how clueless I was.)

Fortunately, smarter heads prevailed in the end. Pinterest went on to raise $27 million in October, 2011, led by Andreessen Horowitz, and the company is now worth an estimated $500 million, a reflection of the rocketlike growth that has made it, by some estimates, the third-largest social network. Eventually, even the boys have to pay attention.

Silicon Valley has other blinders working against it. Geography, for instance: If you’re not in San Francisco’s backyard, you might not as well exist as far as venture capital is concerned.

As Rod Turner noted earlier today on VentureBeat, according to the National Venture Capital Association, the VC industry invested $3,945 per person living in Silicon Valley in 2010, compared to a nationwide average of $43 per person — and just $15 per person in Detroit.

No surprise, then, that while the recession grinds painfully on in the rest of the country, Silicon Valley seems to be in the middle of a boom. Not only are we seeing no recession here, we’re hearing talk of a bubble. While VCs might deny the bubble talk, the fact that Facebook just paid $1 billion for a photo-sharing app suggests that, yes, pricing might be a little out of whack. A lot of money is just sloshing around these days.

All this contributes to a climate where everyone thinks they should start a company and believes they have the ability to do so. One early-stage startup CEO I spoke with last week talked about the difficulty of hanging onto engineering talent, because engineers keep leaving to start their own companies. Unfortunately, he noted that most of these engineers lack real business sense. There’s a disconnect between their technical skills and their ability to create products that people actually want.

For a similar take on this problem, read VentureBeat columnist Penelope Trunk’s story on Browsemob and the dangers of building a product before you know what your customers actually want.

The most successful companies to emerge from the region in the past decade have understood that they’re selling to Main Street, not El Camino Real, and have been willing to alienate their core audience of geeks if necessary to reach a wider market. Apple’s the classic example. Facebook, to its credit, understands this too, and is used by 900 million people, 57 percent of whom are women and most of whom are not in Silicon Valley.

My advice to startups and investors? Get outside the Valley and talk to people. Come here for the funding but keep roots somewhere else in the world. Read Zikria Syed’s take on the importance of startup culture, because your company’s culture will have a big impact on the market you wind up reaching. And keep it real: Hire people outside your peer group, because otherwise, you’ll have no chance of recognizing when you’ve got blinders on.

Is Silicon Valley losing touch? Let me know what you think.