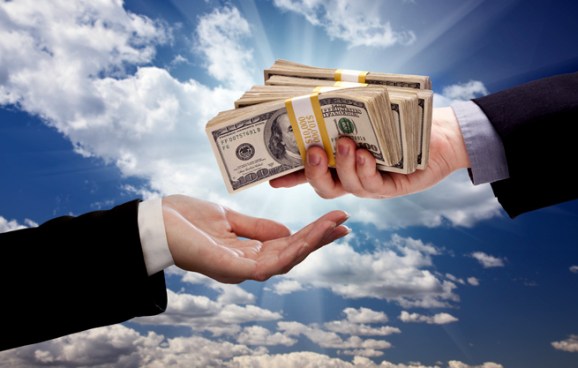 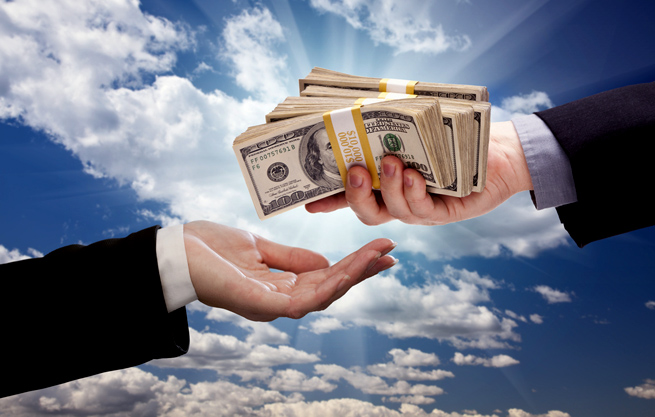 Cloud enterprise powerhouse Salesforce is in talks to buy social media and brand management business Buddy Media for more than $800 million, according to an AllThingsD report.

Buddy Media helps many major brands manage their Facebook, Twitter, LinkedIn, and Google+ presence. Presumably, Salesforce could add Buddy Media to its long roster of services targeting the enterprise like Chatter and Force.com. It’s unclear how much crossover there would be with Salesforce-owned Radian6, another social media management service.

We chatted with Buddy Media a few months ago if you want to see what’s been happening with the company as of late: