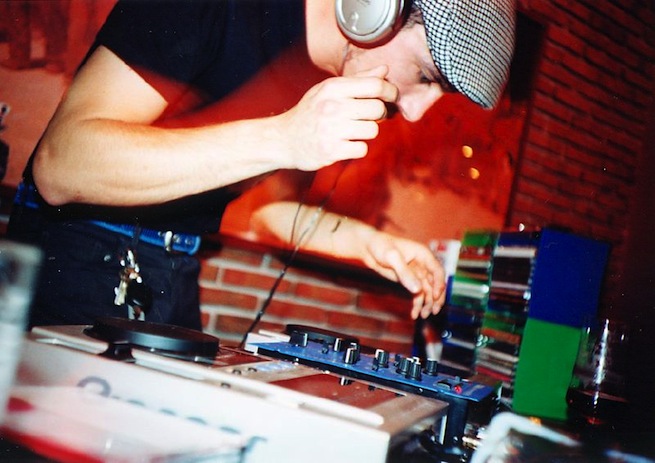 It’s a windfall of funding news today, with 12 companies reporting funding. Check out who raised some cash below.

This is just an end-of-day roundup of the funding news. For more up-to-date deal flow, you can visit our Deals channel, where we post the latest funding news as quickly as we get it, or by adding the Deals Channel feed link to your favorite reader. And as always, send funding news our way at tips@venturebeat.com.

Lemon raises $8M to back up your wallet online

Digital receipt startup Lemon‘s mobile app backs up everything in your wallet, receipts and all. The company announced Tuesday it raised a $8 million funding round. Lemon’s apps and website manager receipts for you. Now, the company also stores backups of all the cards in your wallet. Starbucks’ Howard Schultz’s firm Maveron led the $8 million round. Draper Fisher Jurvetson and The Social+Capital Partnership also participated. Read more on VentureBeat: Lemon backs up your entire wallet on your smartphone.

Komli Media, an Asia Pacific-based digital advertising firm which claims Facebook and MSN among its partners, today announced $39 million in funding. This fourth round led by Northwest Venture Partners, is the Indian company’s largest financing yet and will help the six-year-old firm operate even more widely in the Asian Pacific region. Read more on VentureBeat: Digital ad firm Komli Media raises $39M to expand Asian reach.

Soundrop, a social app for streaming service Spotify’s music platform, has raised $3 million in its first round of funding, the company announced today. One of Spotify’s original investors, Northzone, led the round. Read more on VentureBeat: Even Spotify apps are getting funded: Soundrop raises $3M to turn music social.

LightSpeed, which seeks to change retailers’ perception of point-of-sale systems, has today announced $30 million in its first institutional round of funding. The Series A investment, raised entirely from Accel Partners, comes seven years after LightSpeed was born and validates the company’s mission to bridge the gap between online and offline shopping, and transform the in-store experience. Read more on VentureBeat: Not a piece of sh*t, LightSpeed lands $30M for polished Mac and iOS POS system.

New York City-based Yext, which offers a simple way to control your business data across local search publishers, announced today it has landed an additional $27 million in a fifth round of funding. The latest round was led by Marker, a new fund by Crescent Point Capital founder Rick Scanlon. Read more on VentureBeat: Yext lands $27M to perfect local business listings.

Hipmunk flies around the globe with a $15 million investment

Travel planning service Hipmunk just closed a new $15 million round of funding that will help it move into the international market, the company announced today. Read more on VentureBeat: Hipmunk packs $15M to take even more agony out of traveling.

ValueAppeal has raised $1.2 million in a round of funding and it has launched a professional version of its service that enables people to appeal their property tax assessments. Read more on VentureBeat: With $1.2M in funding, ValueAppeal launches pro version of property tax appeal service.

Q and A site Mancx raised $1.65 million Tuesday. The site allows users to sell their knowledge for cash. Someone posts a question and puts a monetary value on the answer. The most satisfactory answer-giver gets rewarded with money. The company’s total financing is $3 million. Read the press release.

DJ app Roqbot grabbed $1.2 million in funding. The app lets you request songs and connect with the DJ at venues that use its services. Google Ventures and Detroit Venture Partners led the round. Read the press release.

Checkthis grabbed a $910,000 seed round Tuesday to help create simple webpages. You don’t have to understand any coding, the site shows you exactly what it will look like and what options are available. Lerer Ventures led the round, with Index Ventures, SV Angel, Betaworks, Seedcamp, and various angel investors participating.

GoHealth finds $50 million to shop around for health insurance