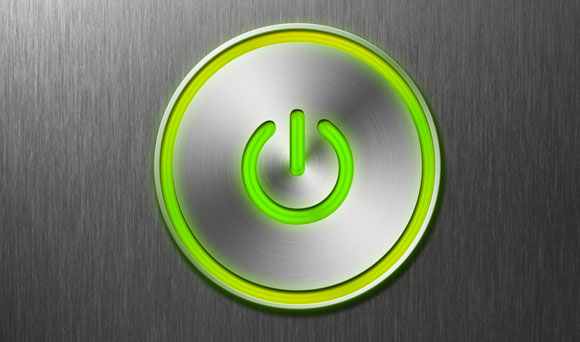 Tandem Capital has raised a $32 million round to invest in early-stage mobile companies. The company has a large stable of big-name hands-on investors and a unique way of incubating startups that has led to a startling 90 percent success ratio.

That fits with Tandem’s overall investment philosophy — the company is a very different kind of incubator. 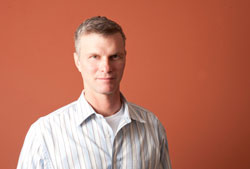 Most incubators, following the hugely popular and largely successful Y Combinator model, invest small amounts of money, perhaps $20,000, into a large number of entrepreneurs for a short period of time. In contrast, Tandem prefers to invest more money — usually $200,000 — into fewer ideas, and then support them for a full six-month period. And not just support — Tandem associates actively partner with entrepreneurs in working out their technology, strategy, and structure.

“We’ve kept our process very selective and the number of teams very low,” Renert said. “We invest more money over a fewer number of teams. The difference is like being part of a team rather than having a mentor or advisor — it’s like going to a small liberal arts college versus a big university.”

Former Tandem startups have had some remarkable success.

Of the 10 companies in the incubator’s first round, nine have been successful — four acquired, and five still growing. Tandem cites ZumoDrive (acquired by Motorola in 2010 and renamed MotoCast) and Attassa (acquired by YouSendIt in 2011) as two of its acquisition successes and PlayHaven and BitRhymes (producer of the number one casino app on the iPad) as two of its growing graduates. A 90 percent success rate is almost unheard of for incubators and venture capitalists.

“We find a team that’s particularly strong in that area, and we work with them to ensure they’re focused on a very large market that’s ripe for disruption.”

Looking for an incubator program to join? Tandem’s next application deadline is coming up fast: July 1.