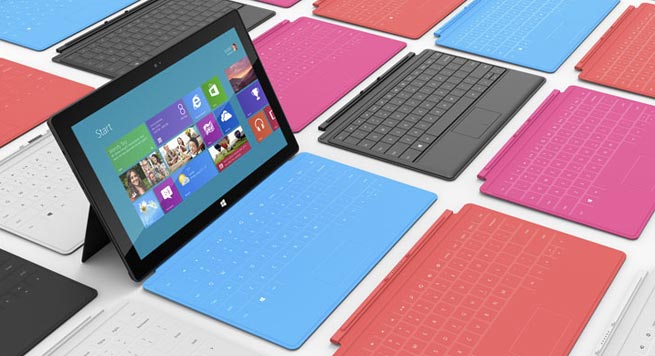 I’m a Mac user. Have been for 25 years. I have an iPhone, Macbook Air, a couple of iMacs, three or four old iPods, and a massive rat’s nest of old Mac cables and connectors. Love Mac OS X, and iOS. Might not switch to save my life.

So yeah, a bit of an Apple fanboy. 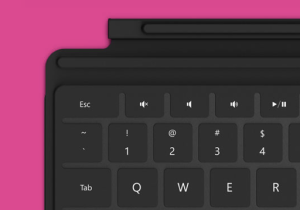 But Microsoft knocked one out of the park yesterday. Completely. Hit. A. Home. Run.

The most iconic company of the technology industry of the ’80s, ’90s, and even early 2000s finally got off the sidelines in the most important revolution in computing in the past 30 years.

The company that mattered so much for so long was starting to not even be part of the conversation.

Microsoft — the company that maybe more than any other defined ego in the computing industry — needed this one for morale. 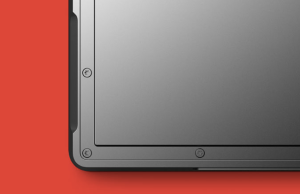 Because once the myth of you starts to die, you start to die.

There’s something quintessentially American about Microsoft. Start, grow, fight, claw, win. Get knocked down, get back up. Fight again, lose again. Get mocked, laughed at, ridiculed, and ignored. But never give up. Never say die. Never stop believing that the dream is possible … that you can do it.

Microsoft has been many things for many years, but loveable hasn’t been at top of the list. And yet, there’s still a very strong, very large contingent of users and devotees that cheer on Microsoft, that want Microsoft to win.

This one is for them. 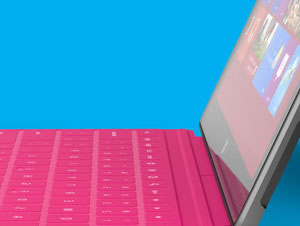 And Microsoft is bold with it.

The Torx screws on the back are proudly visible, proclaiming to anyone who wants: touch me, open me, change me, adapt me.  The charcoal grey is an updated pre-Apple beige. The multiplicity of ports sing: connect with me, send data to me, accessorize me, enhance me.

However you want. Whatever works for you.

Real innovation has been laid upon innovation here. If Microsoft stood on the shoulders of giants who started this tablet revolution, the company has done its predecessors proud. The keyboard cover is sheer genius — whether or not you believe that text entry is a key part of the next generation of computing devices, there’s no arguing that it’s a part, and that typing on glass is suboptimal. The built-in kickstand: simple, cool, integrated.

This is the only way it could have been done: a seamless melding of hardware and software.

The partners didn’t do it — the partners couldn’t do it. In the end, Microsoft realized that no-one cares about your company like you do. And if you want to save your company from inconsequentiality, it’s up to you.